Legacy of microsoft office version from start to till date.

How microsoft office help in organization/office/industry/home – where every industry, organization, company, and home user is becoming an increasingly part of the electronic world, and every individual knows how to save time and money with a computer technology. nowadays it has become public and common practice to use the microsoft office product suite to make office work easier. the microsoft office suite primarily provides you with sharing, printing, publishing, computing, and other application features. all you need is experience working with each of the microsoft office suite products. whenever a user uses microsoft products, typically you can access a document, worksheet, presentation, picture, publication, database, onenote digital document, e-mail, appointment, task, schedule, notes, and more in microsoft office 2013 professional software. you able to create the calendar, you can use skype for online communication with audio and video chat with instant messaging in microsoft office 2013. microsoft company enables any user or different categories to save and store cloud documents with one drive for worldwide business with portability. so, we specifically know that working with microsoft office suite is easier, better, faster, and reliable. compared to other open-source application software, microsoft office is becoming a constant part of human life in many areas in today’s time to control multifaceted communication.

Reasons to use microsoft office.

Installation of other software packages such as microsoft office 2016.

Where to purchase microsoft office 2013.

How to set up/install Microsoft office 2013.

Click on below given microsoft office 2013 setup file icon.

Installation option – installation options allow you to customize it as a microsoft installation type. it has several current office 2013 functions already selected, and if you want to add or remove other microsoft groups menus. so click on select or category selection as required. finally, click on the install now button for a continuous installation process. and follow the given window, dialog instructions correctly.

User information – fill in the user full name, initial name, organization name, and other required information in the text boxes provided. e.g. add installation user information. after filling in all the information, click on the install now button in the option of permanent microsoft office on your computer.

Microsoft one note – microsoft office 2013 onenote application was first introduced or launched in microsoft office 2007 office suite. since that day, it has been continuously updated by microsoft teams with each microsoft office suite package release. microsoft onenote software is a commercial one note made to use electronic notes, digital notes, or any type of electronic digital information. you can create an attractive onenote digital document using text, graphic, multimedia, animation, video, graphic, shapes, word art, especially in one note. in the usual microsoft one note, design tables, charts, pen control sketches, shapes of digital books, templates, equations, symbols, and other content are easily entered into a note. onenote is easy to use and useful as a digital notebook. where you can open, edit, modify and even print your previously created or stored notes in one notes app with app, school, university, theme notes store, microsoft forest notes can. you even use a note as a piece of electronic notebook information stored in a container.

Microsoft visio – microsoft visio application software is widely used to create graphical designs based on existing stencils icons like graphics designs, maps, structures, building structures, general, and many more. microsoft visio any network uses a large amount of computer graphics, shapes, design of an object, building materials, plans, overviews, drawings, designs, plans and schedules, floor plans, designs, databases, engineering drawings. there are vientiane, business, directional maps, basic diagrams and blank diagrams, flowcharts, and many other types of shape stencils for drawing and design wishes or drawings reserved for drawings already present in microsoft visio, and through the visitor app make pictures. microsoft visio is very similar to autocad and other graphic design software. where you can make some pre-graphic or prototype of any object. and finally, control it before printing it in hardcopy format.

Microsoft groove – microsoft company replaces gutter redirection with the new name of microsoft share application software. the advantage of using the microsoft groove app is that, it allows multiple users working on the same project from the same location or location to work together. microsoft’s groove allows its users to add, share, edit and modify electronic documents associated with the facility.

Microsoft infopath designer – microsoft office infopath is specifically used to create forms or form formats for various types. you can add or add a variety of form tools to microsoft infopath, adapting them to the form format you need. you get specifically three types of infopath forms tools. which control names, objects, and containers. all infopath designer tools are divided into three different categories. users drag these controls to work in an embedded design form window, and have a thorough understanding of how the information is accepted. and have some sense of control. many of you here might have worked on the new in form control in the past. now we can use several add-in controls to create some of these common application form designer controls like labels, checkboxes, text boxes, list boxes, combo boxes, date and time, pictures, buttons, attachments, sections, choice groups, or selections. use. incorporate form controls wishing to achieve a designer graphical look when operating these controls in the graphical mode of active infopath work. for this, you need to have a skill code or program source.

Microsoft one drive for business 2016 – microsoft one drive is a popular online cloud data and online file storage service of microsoft office suite of software. with a single drive, a microsoft user can create, open, edit, or access electronic documents, presentation slides, e-mails, and other types of company services at any time. but for this, you must have a microsoft legal account to log in as a drive user. microsoft one drive enables users to access data, recovery, files, documents. the advantage of one drive is that the app offers the versatility to access resources from anywhere or from everywhere. but whenever you have internet network connectivity, you can store and retrieve one drive storage documents and electronic information from anywhere in the world. simply log in as a one drive user, and use 15 gb of free space to store one drive documents. but if you use storage space to store documents and online more space from microsoft company. so you have to pay an additional online cloud storage company for this.

Menu of microsoft one note application. 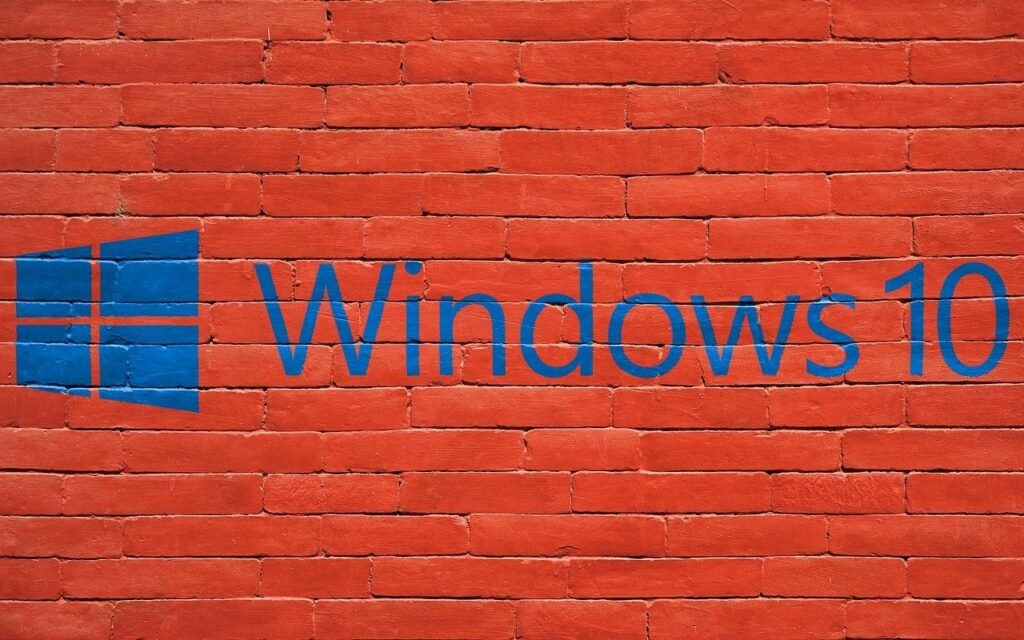 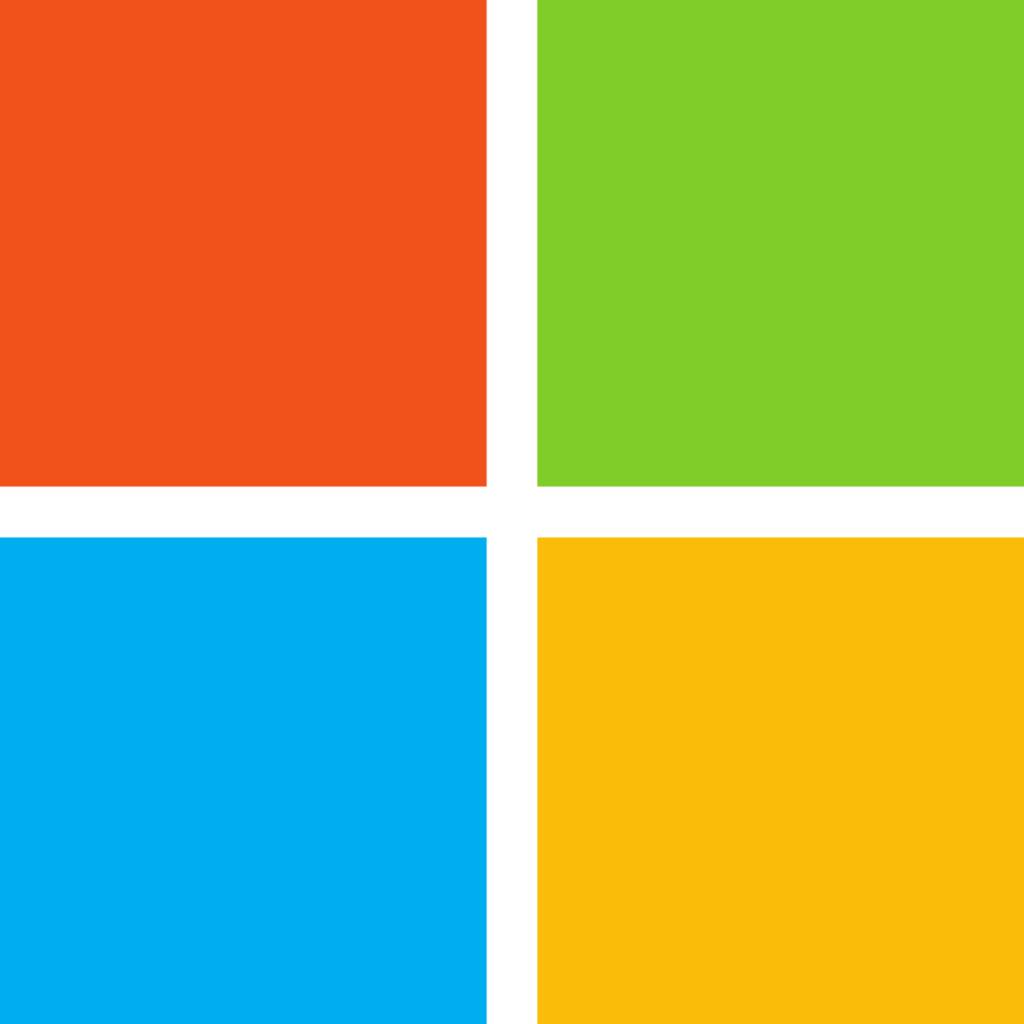 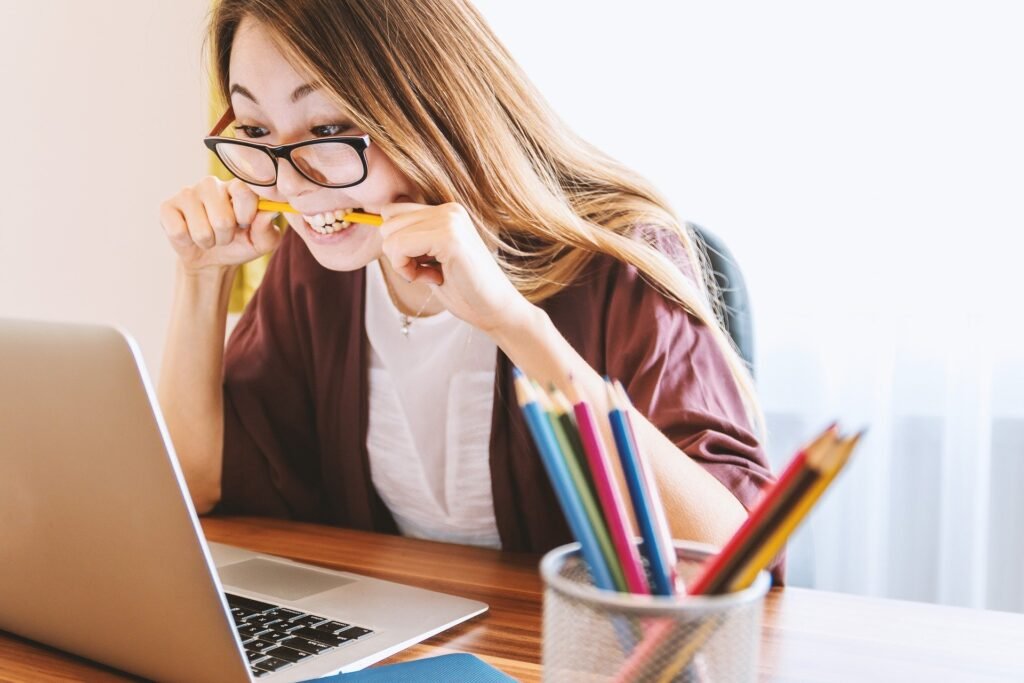 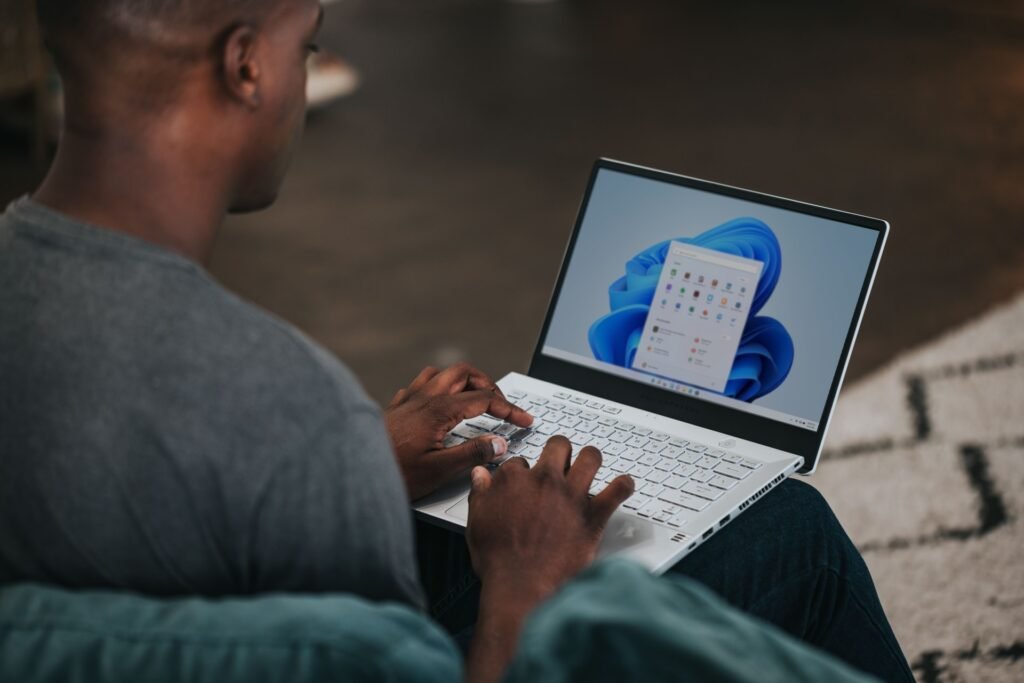 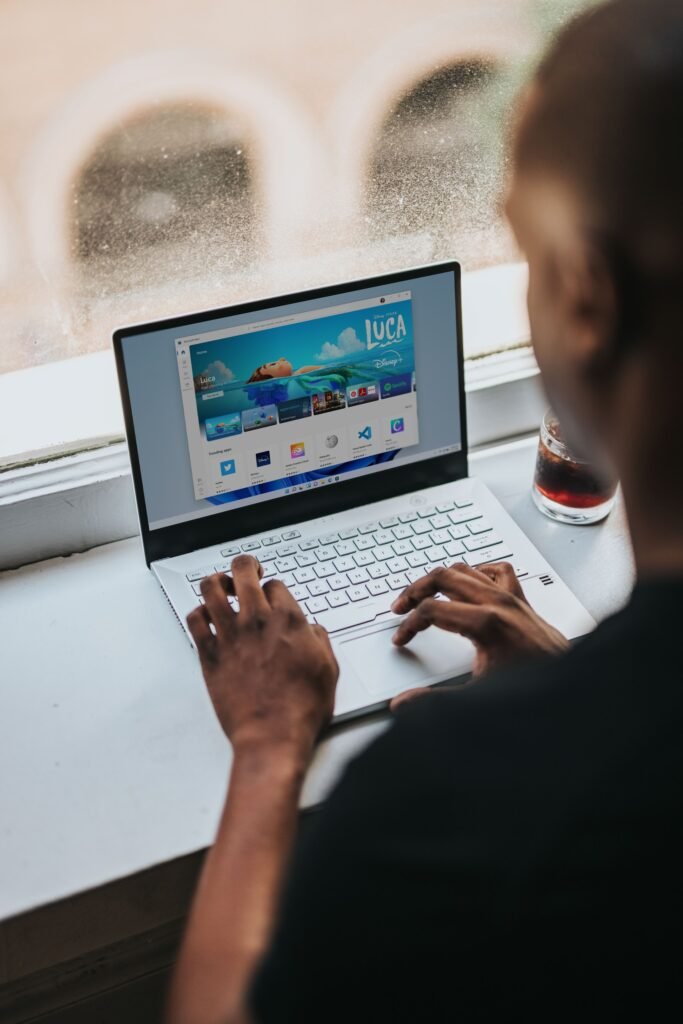 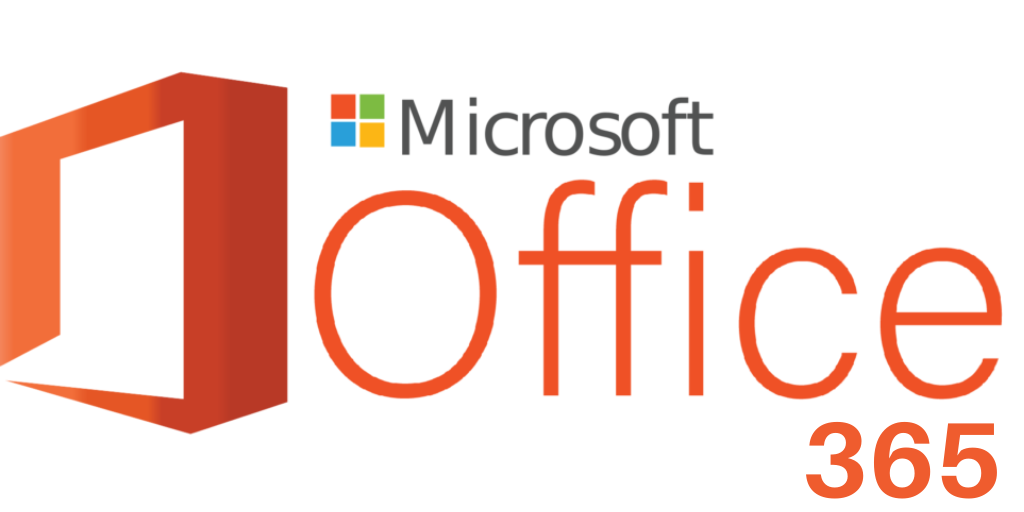 Microsoft office 365 Microsoft Office 365 is the Microsoft company’s online office suite of programs used globally. Where you get… 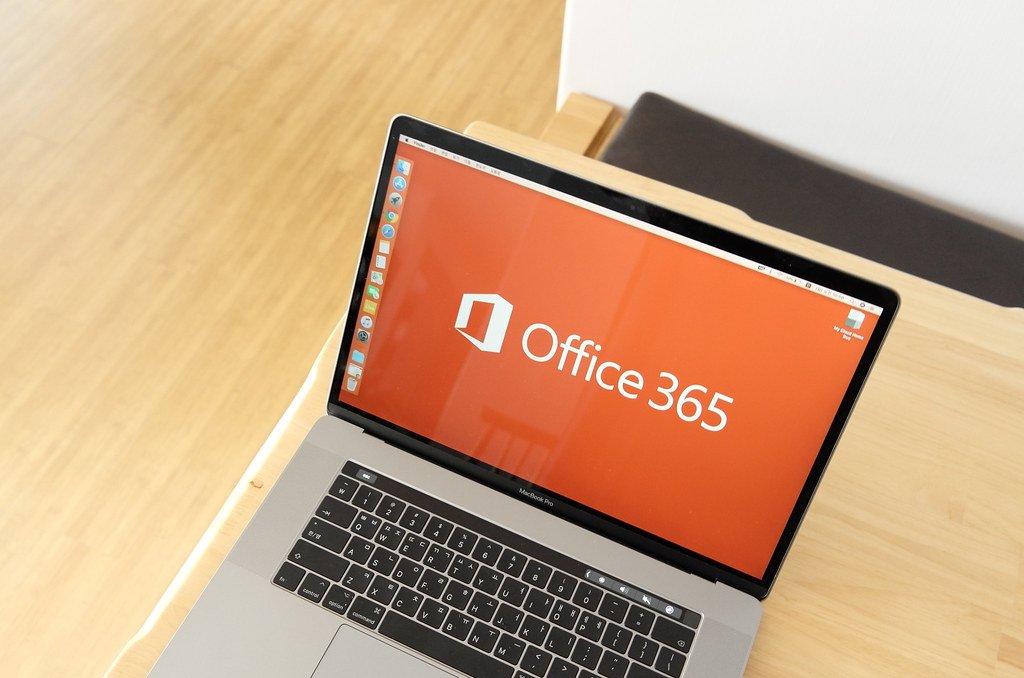 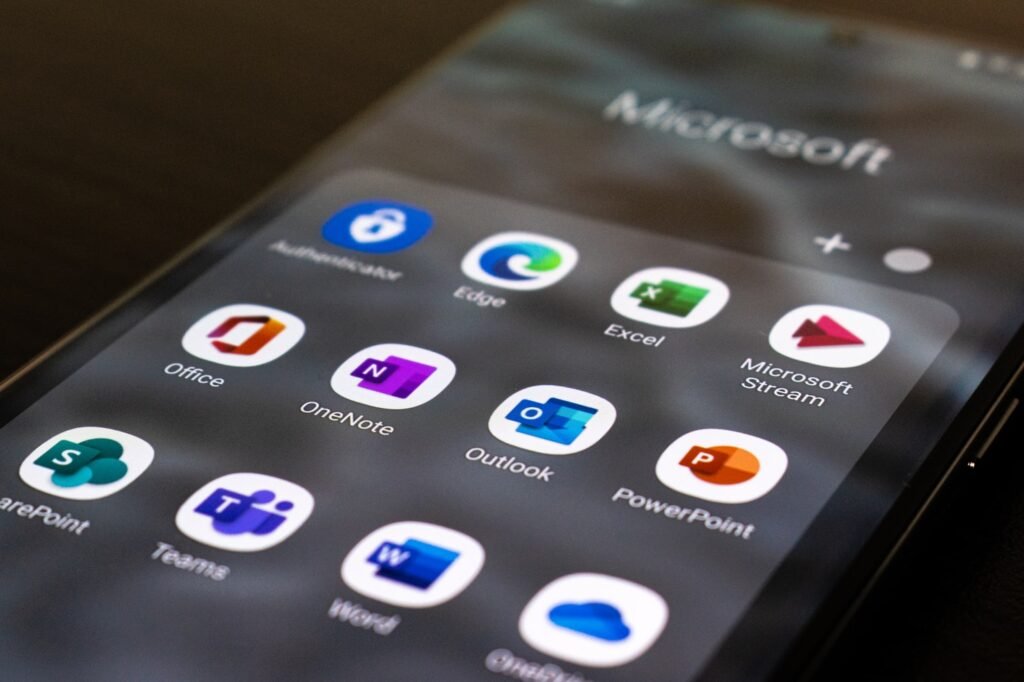 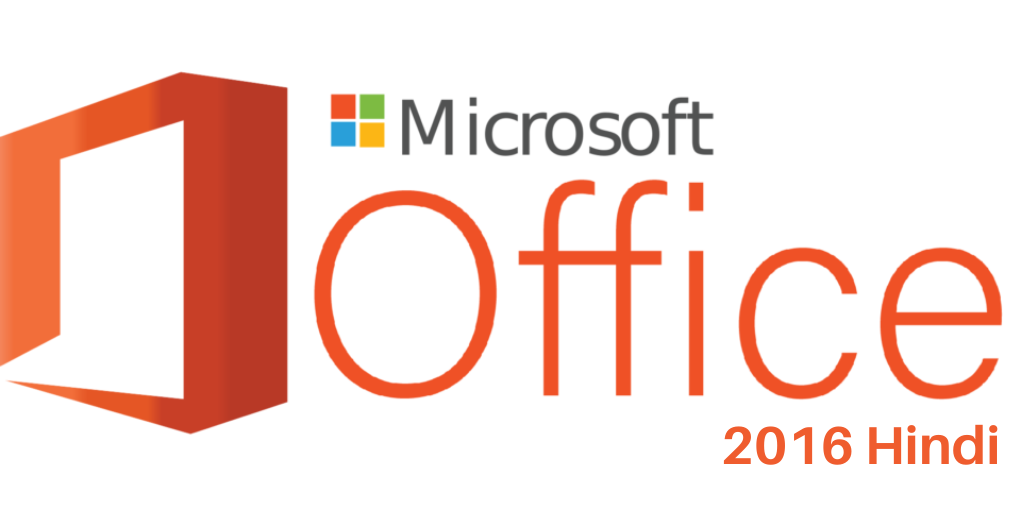 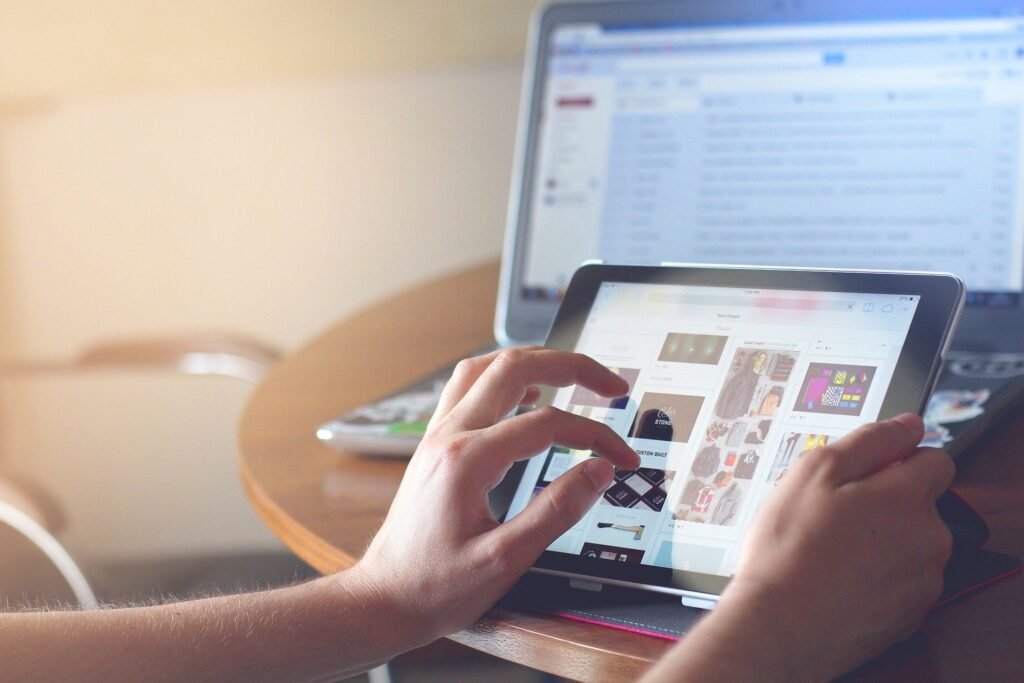 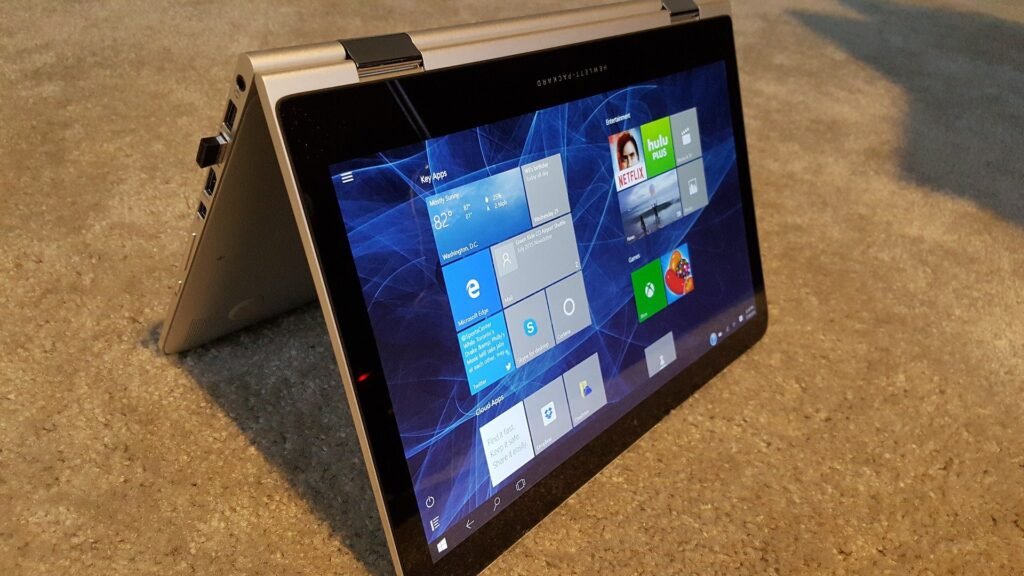 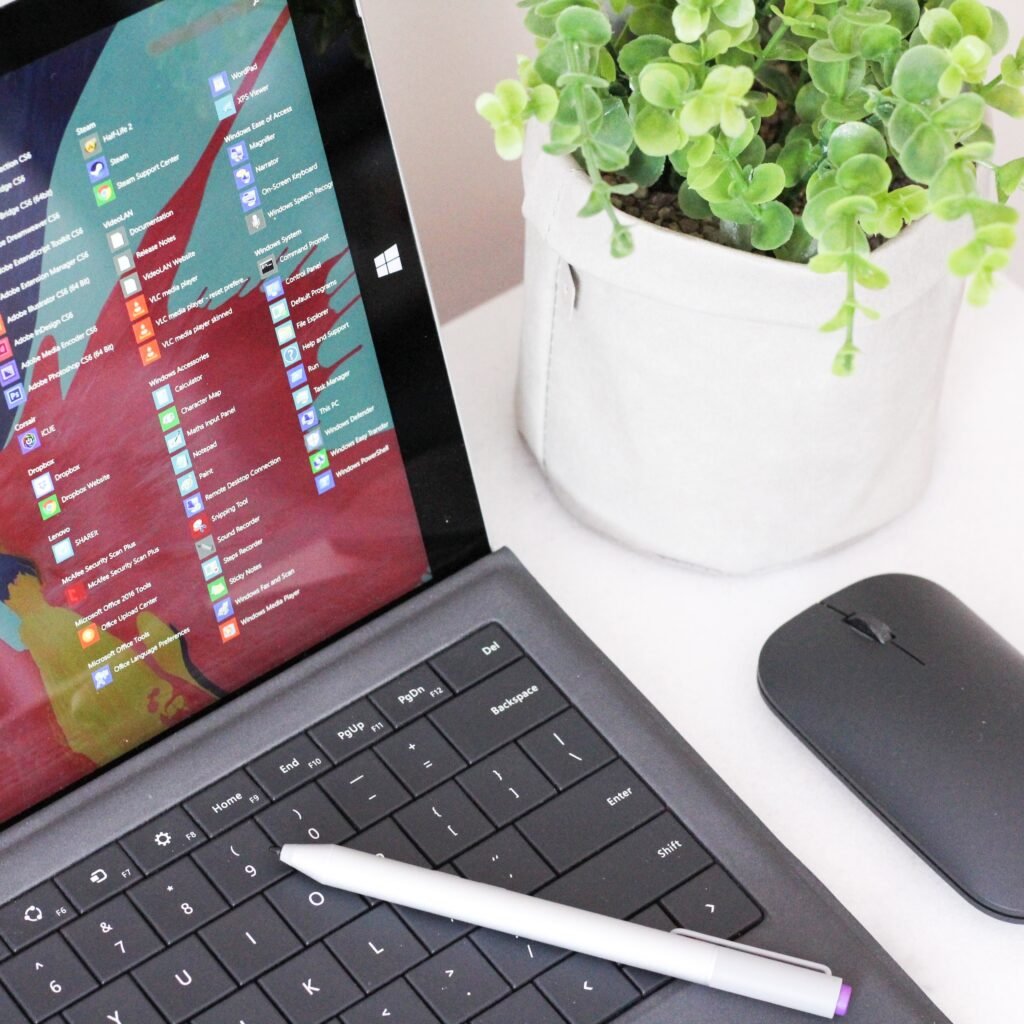 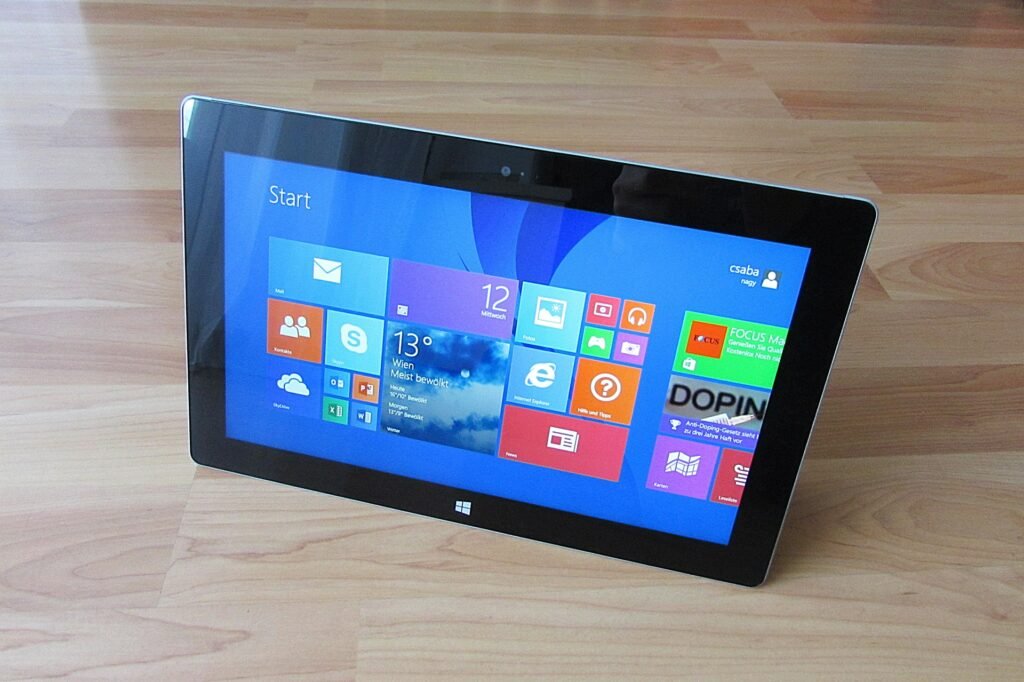 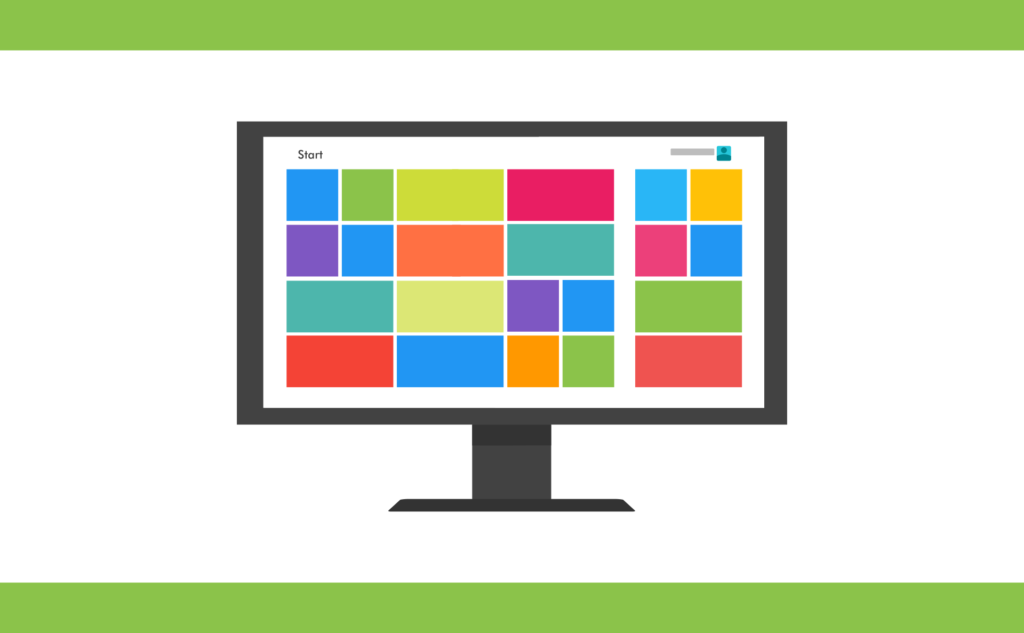 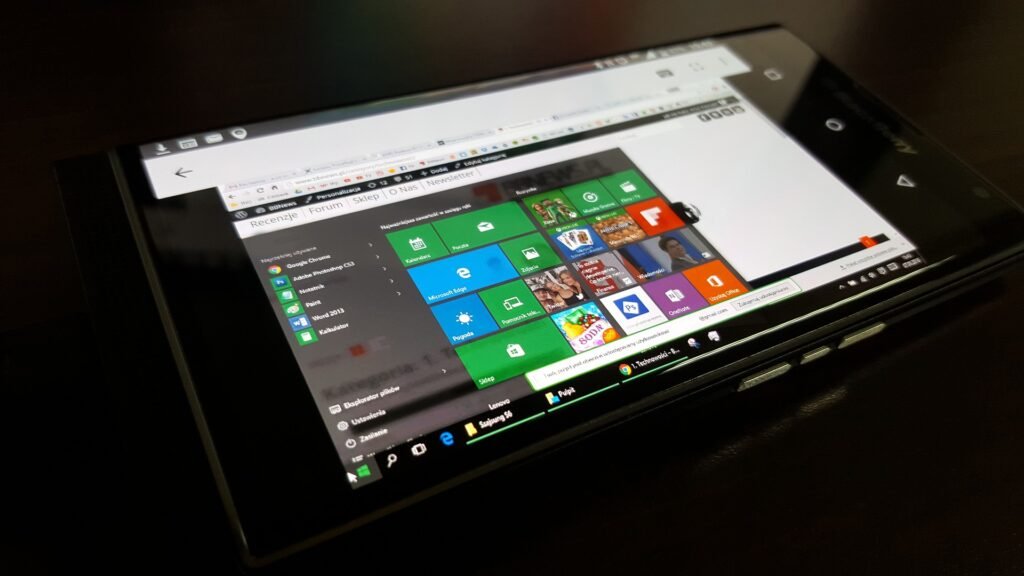 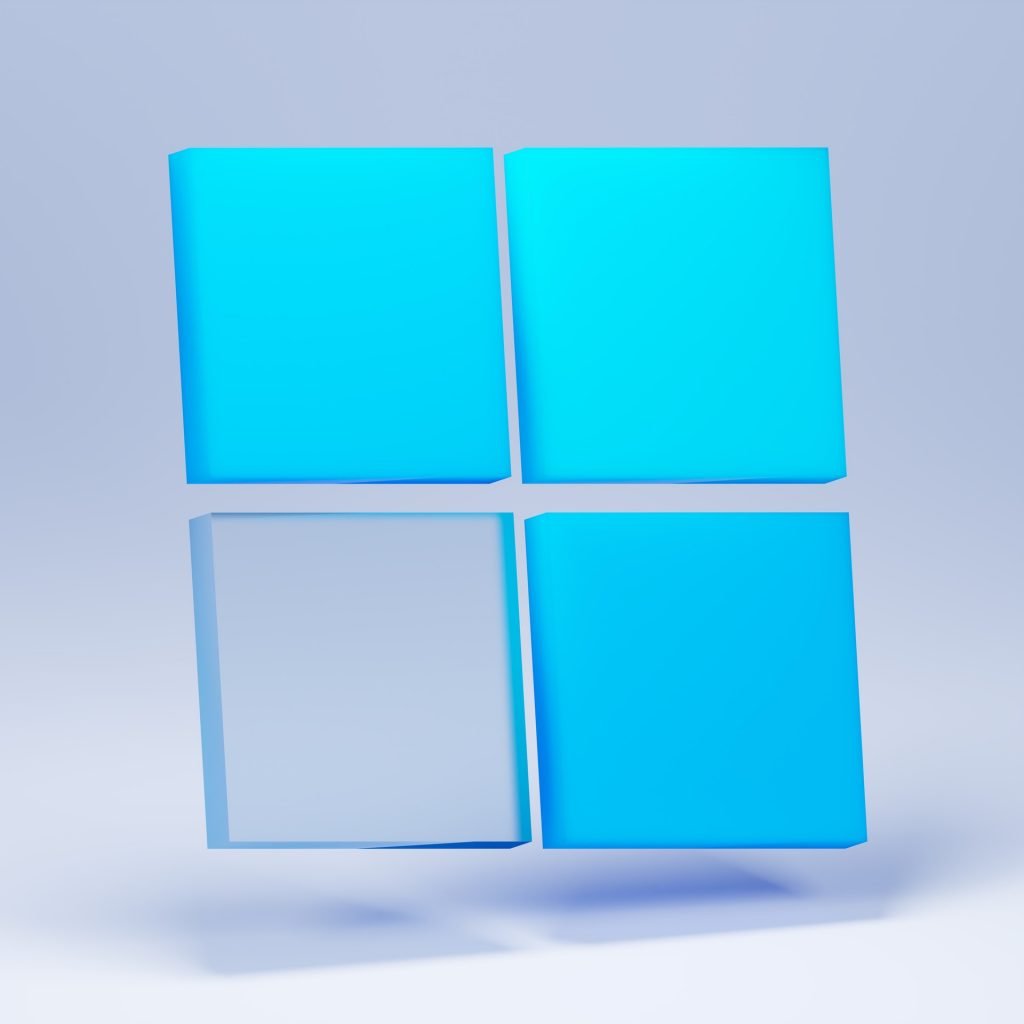 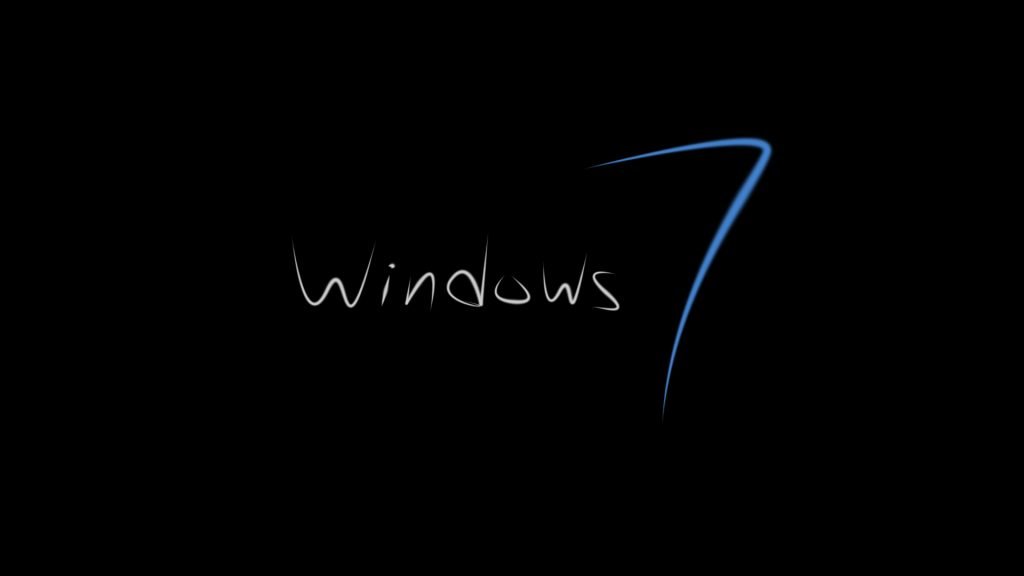 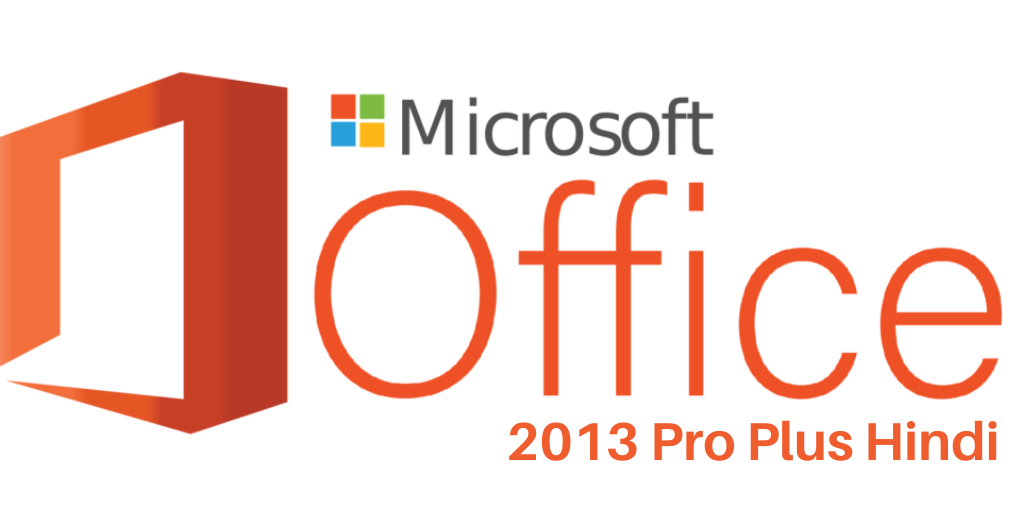 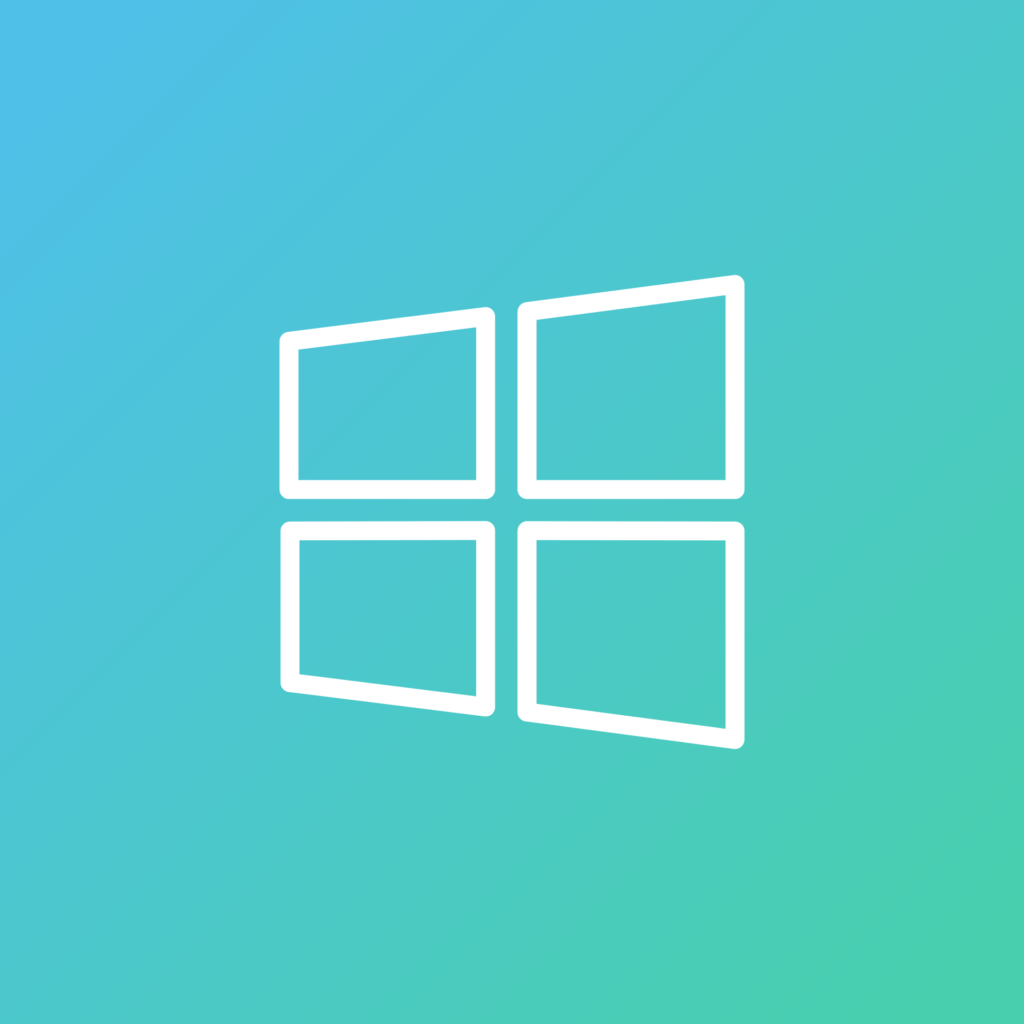 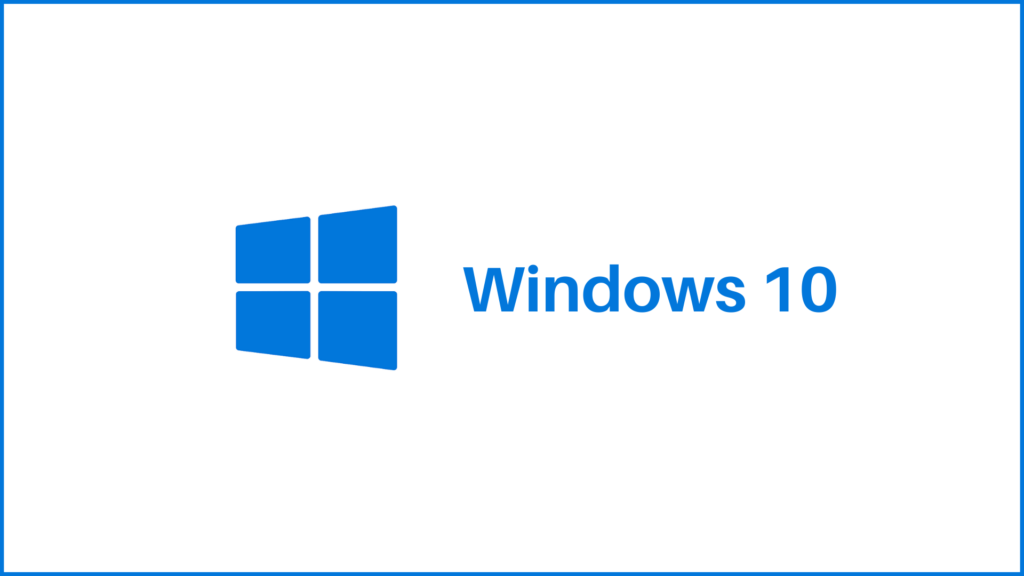