A polynomial word is made up of two Greek terms “poly” which means many and “nominal” which means terms So, polynomial means many terms. Polynomials are the combined expression of variables, constants, and exponents (only whole numbers) with arithmetic expressions like addition, subtraction, multiplication, and division (division by only constant terms).

All the above examples are polynomials. A polynomial in one variable is denoted by p(x), g(x), f(a), q(y)…. etc. where the letter written in the bracket shows the variable of the polynomial.

Some Definitions Related to Polynomials

Variable – Variables are the unknown values that are denoted by the English alphabet. Like x, y, z, a, t….. etc.

Exponent – The number or alphabet which is continuously multiplied by itself can be written in the exponent form. Like x3, y5, z6…… etc.

Degree of the Polynomials

What to do when more than one variable is present in the polynomial. Here is the example – Find the Degree of 7x2y + x2 + xy + 2

To find the degree, we add the powers(exponents) of variables of each term, then the highest power will be the degree of that polynomial.

The highest power is 3 so the degree is 3.

When we add two or more polynomials then only like terms are added. it means terms with the same variables and same powers are added. unlike terms will not be added, they will remain unchanged. In addition, the degree of the resultant polynomial remains the same.

Multiplying a Monomial by a Polynomial

Multiplying a monomial by a binomial

Multiplying a monomial by a trinomial

Multiplying a binomial by a trinomial

In the division of polynomial, the result is a lesser degree polynomial and if one of the polynomials is a constant polynomial then the degree will remain the same.

For easy Division, we factorize both Dividend and Divisor in this type of Division.

Dividing a Polynomial by a Monomial

If the above method does not help you to divide a polynomial by a polynomial, then there is also another method to divide which is called the Division Algorithm.

In the quadratic polynomial the degree is 2 so there will be two zeroes.

These are the zeroes of the given polynomial.        Ans.

There is not any common term in it.

Here all the terms in polynomial are positive so we shall take only negative factors.

∵ The degree of the given polynomial is 3 so there will be only three zeroes.

If p(x) and g(x) are two such polynomials that the degree of p(x) is greater than g(x) and g(x) ≠ 0, and we divide p(x) by g(x) then we get two polynomials as quotient q(x) and remainder r(x) such that

It means we can find the remainder r(x) of any division by putting the value of the zero of divisor g(x) in dividend p(x).

Let p(x) be any polynomial of degree one or greater than one and let a be any real number. If p(x) is divided by the linear polynomial (x – a), then the remainder is p(a).

Relationship Between Zeroes and Coefficients of a Quadratic Polynomial

So, for constant k we can write,

Example – 1) find the zeroes of the quadratic polynomial 3x2 + 5x – 2 and verify the relationship between the zeroes and the coefficients.

So, the relationship between the zeroes and the coefficients of the quadratic polynomial is verified.

Example – 2) find a quadratic polynomial, whose sum and product of zeroes are -6 and 5 respectively.

Solution – let α and β are the zeroes of a quadratic polynomial.

For any constant k the quadratic polynomial will be

To find other zeroes we will divide polynomial f(x) by factor (x + 2).

From division algorithm, quotient x2 + 11x + 10 will be its factor because remainder is 0. 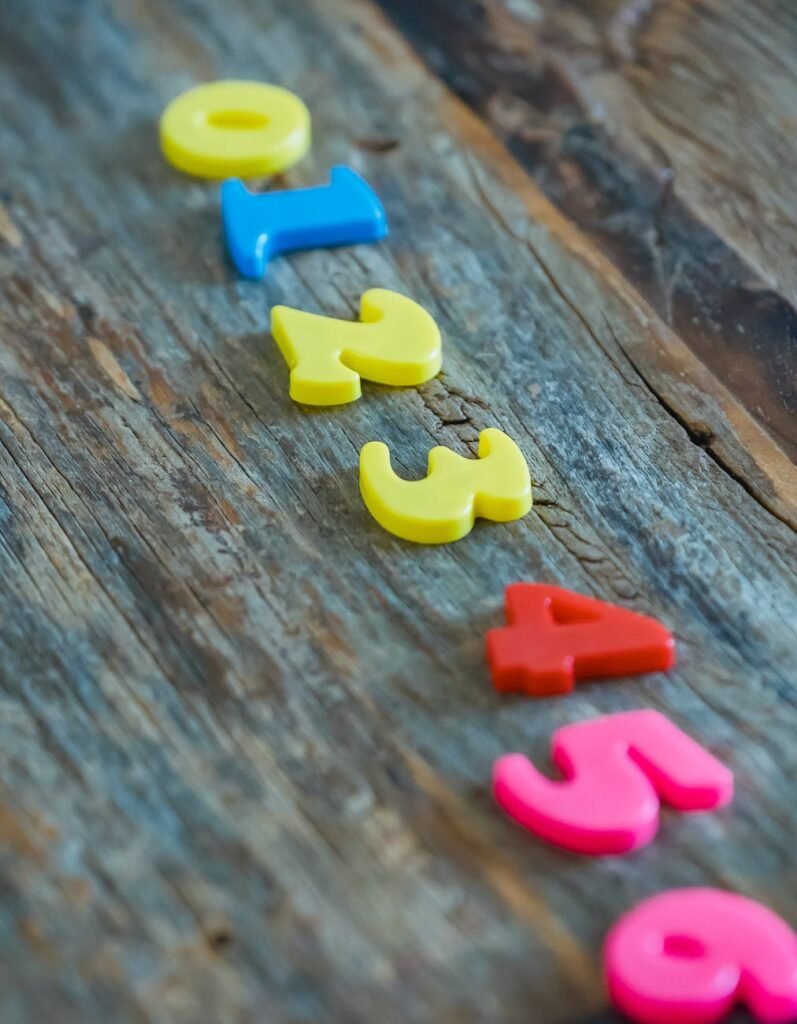 Introduction In our surroundings, we must have observed that many things follow certain patterns or designs such as tiles mounted… 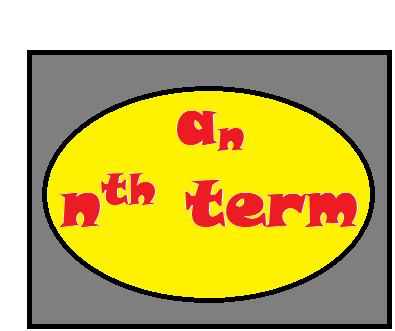 Derivation To find the nth term (general term) of an Arithmetic Progression, First of all, We know the general form… 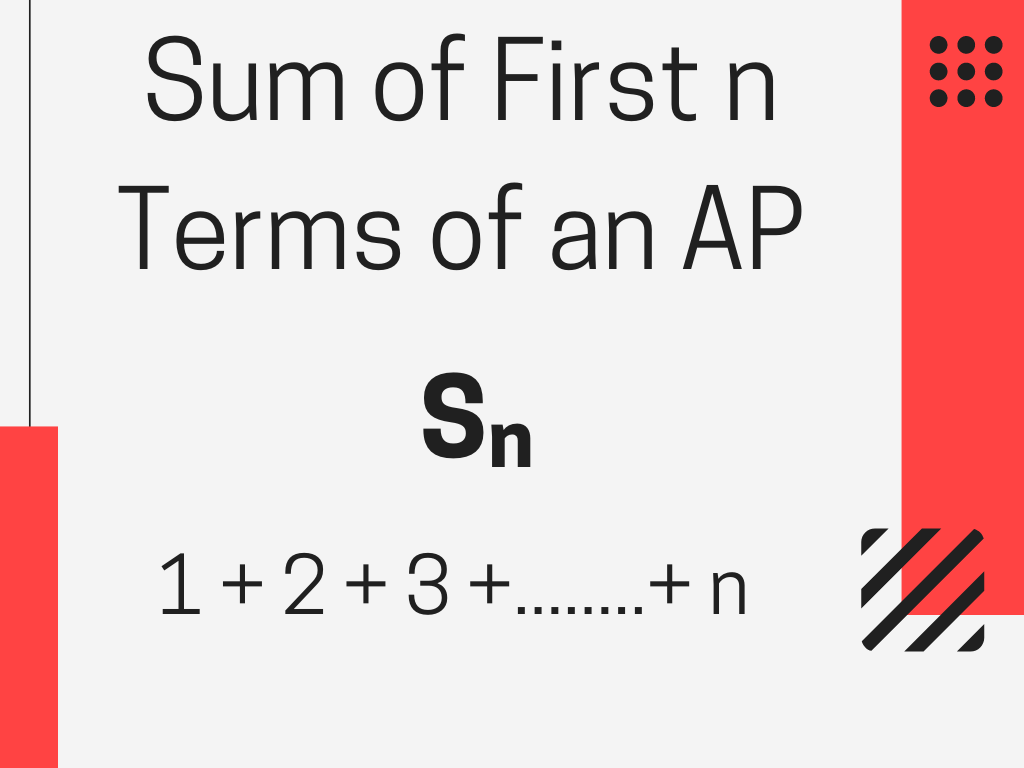 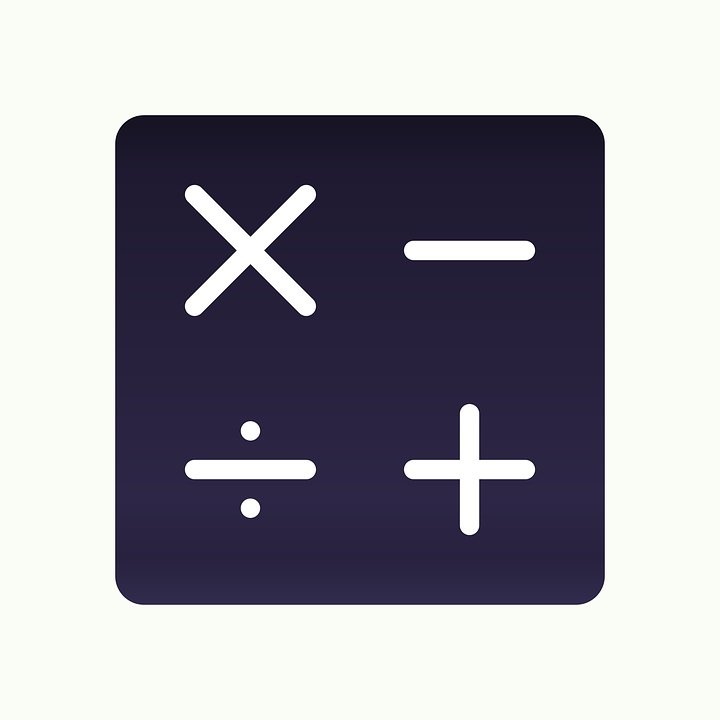 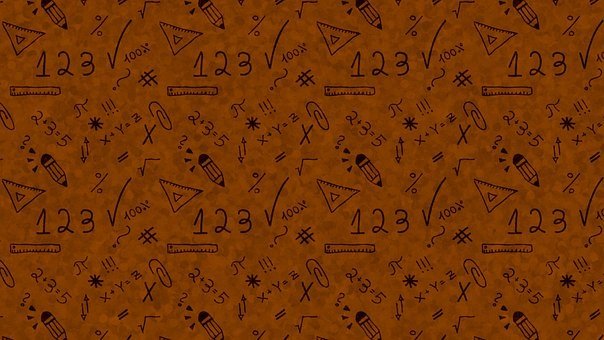 Solving Polynomials Introduction To solve a polynomial, we put that polynomial equals zero (0) and find the value of the… 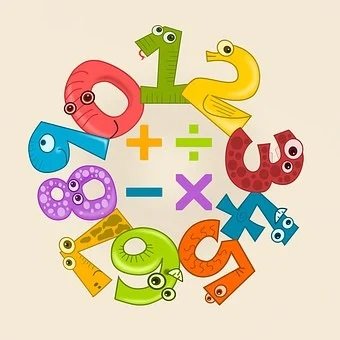 Introduction Division Algorithm, Remainder Theorem, and Factor Theorem all the three are related to Algebra. These three represent the relationship… 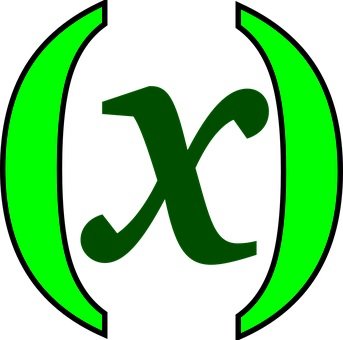 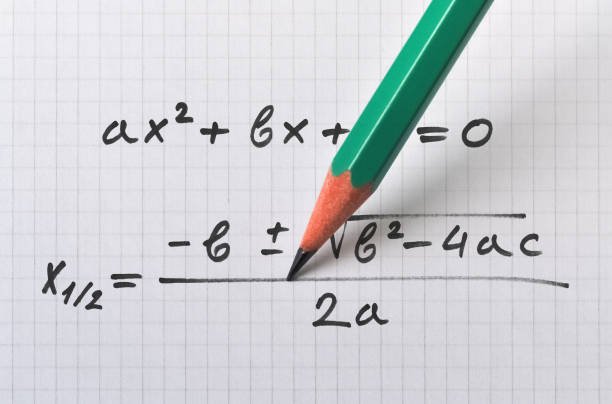 Definition The polynomial in one variable (like x) with degree 2 is called Quadratic Equation. Examples – 2x2 + 3x… 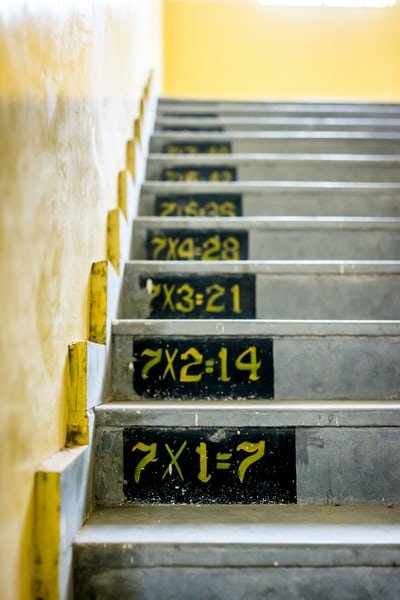 Introduction In the Factorization Method, we factorize the quadratic equation and put each factor equal to zero and then find… 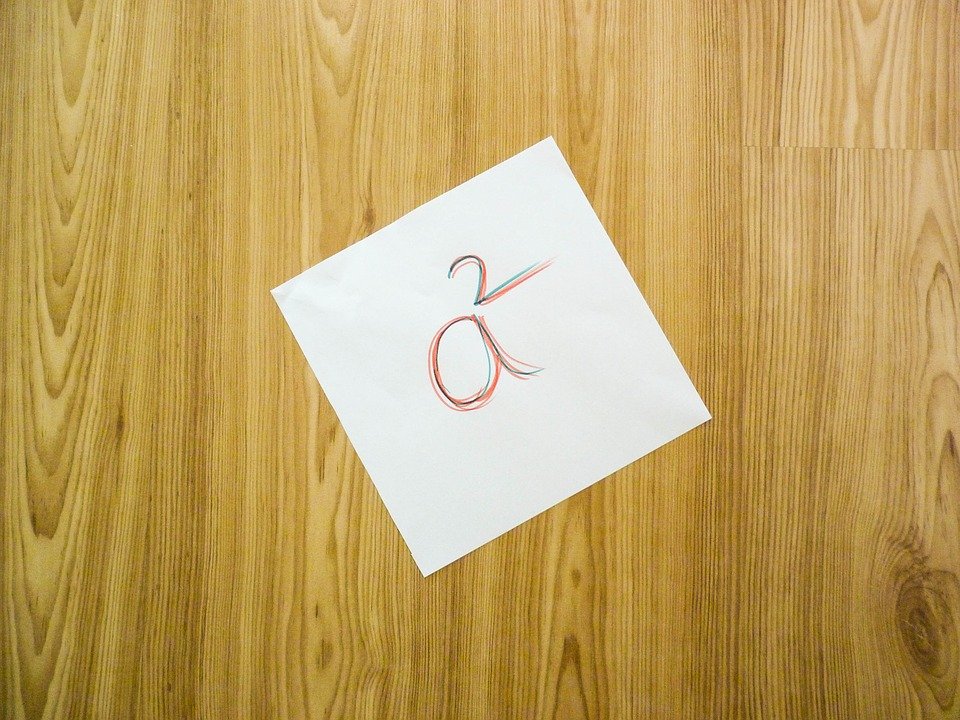 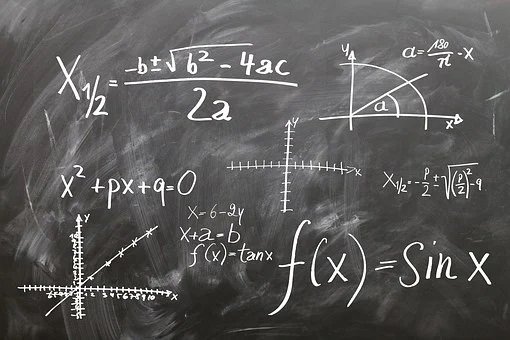 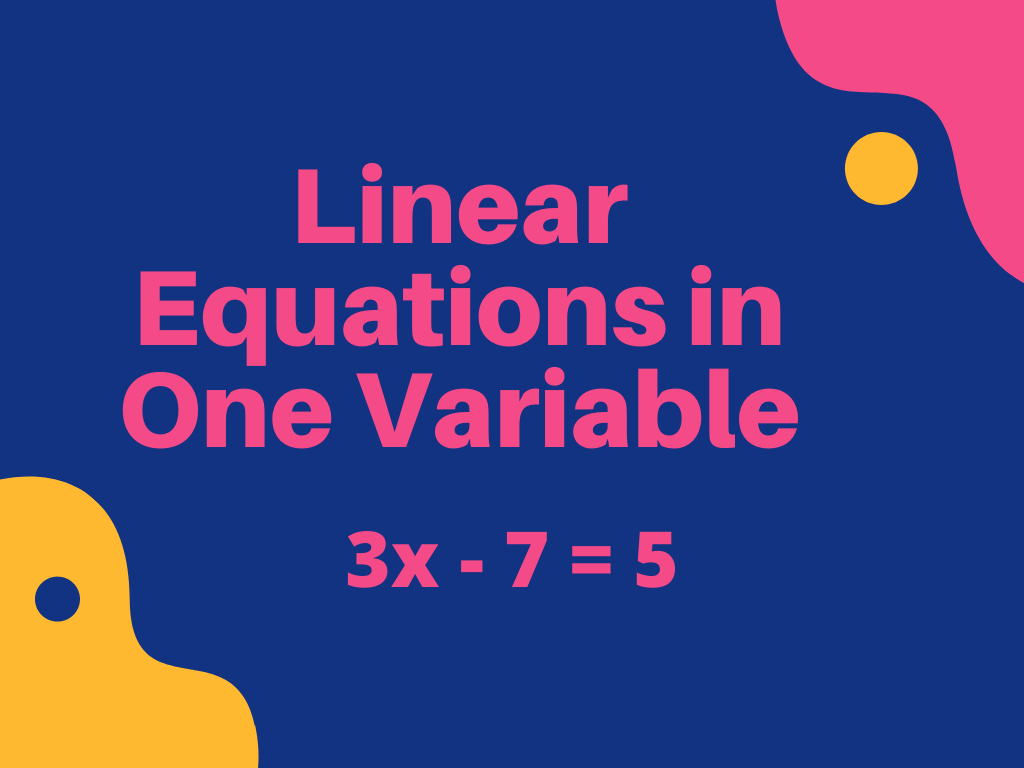 Introduction We are familiar with algebraic expressions and equations because we have already studied these in the previous class. Algebraic… 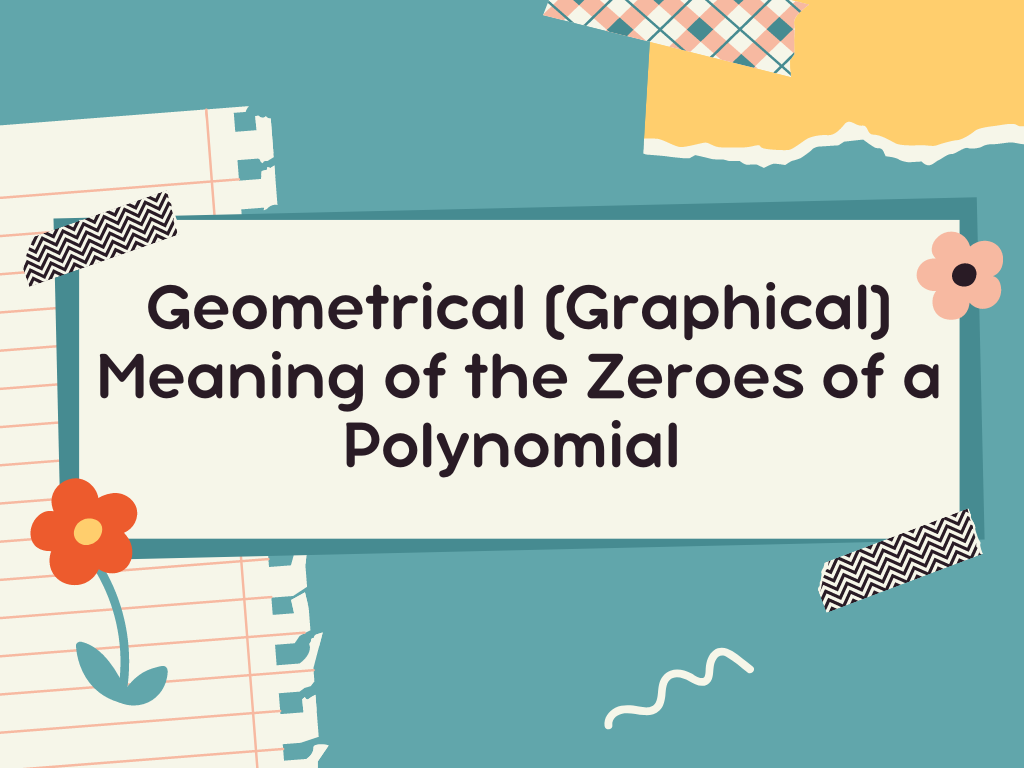 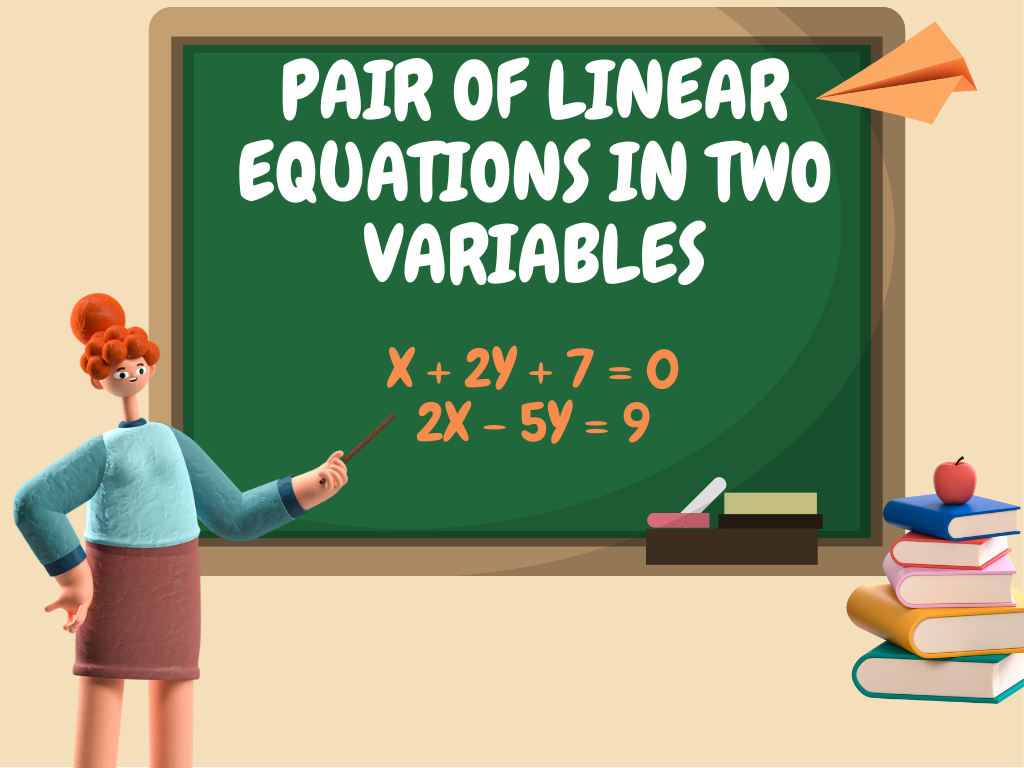 We are familiar with linear equations in two variables as we have studied them in the previous classes. The linear… 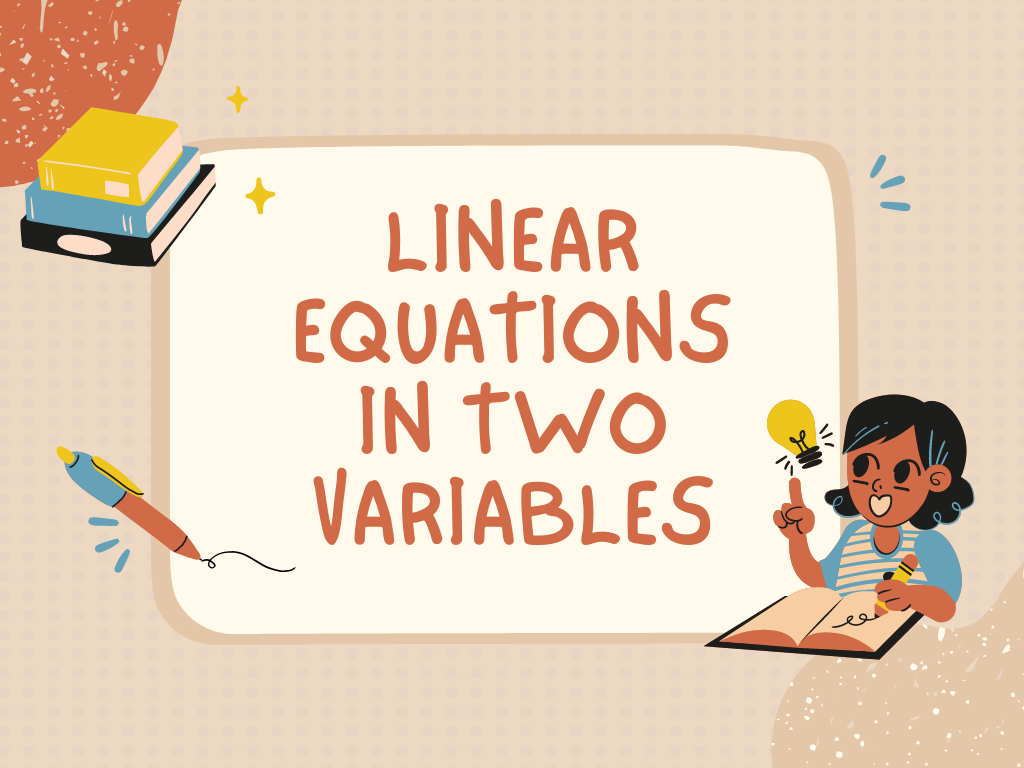