Note – This theorem can be used for right-angled triangles only.

Pythagoras theorem is used to find any side of a right-angled triangle when the remaining two sides are given.

Example – In a right-angled triangle, the base is 4 cm and the perpendicular is 3 cm then find its hypotenuse side.

CH = BC (Sides of square BCHK)

It means ABK is a straight line.

Similarly, ∆DCB and Rectangle CDML are made on same base CD and between same parallel lines CD and BM

(2) In a right-angled triangle, the square of the hypotenuse side is equal to the sum of squares of the remaining two sides.

Now in ∆ABC and ∆BDC

Some Other Examples of Pythagoras Theorem

Example 1) In a right-angled triangle, Hypotenuse is 7 cm and perpendicular is 4 cm then find its Base.

Example 2) Length and breadth of a rectangle are 5 cm and 7 cm. find its diagonal?

Solution – Because of the diagonal, this Rectangle is divided into two right-angled triangles.

So, by Pythagoras theorem, in ∆ABC 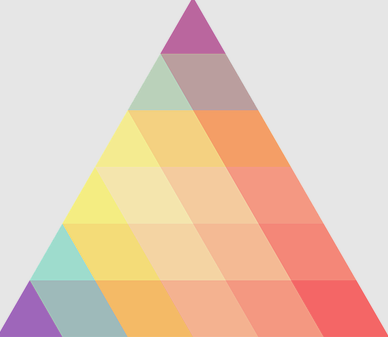 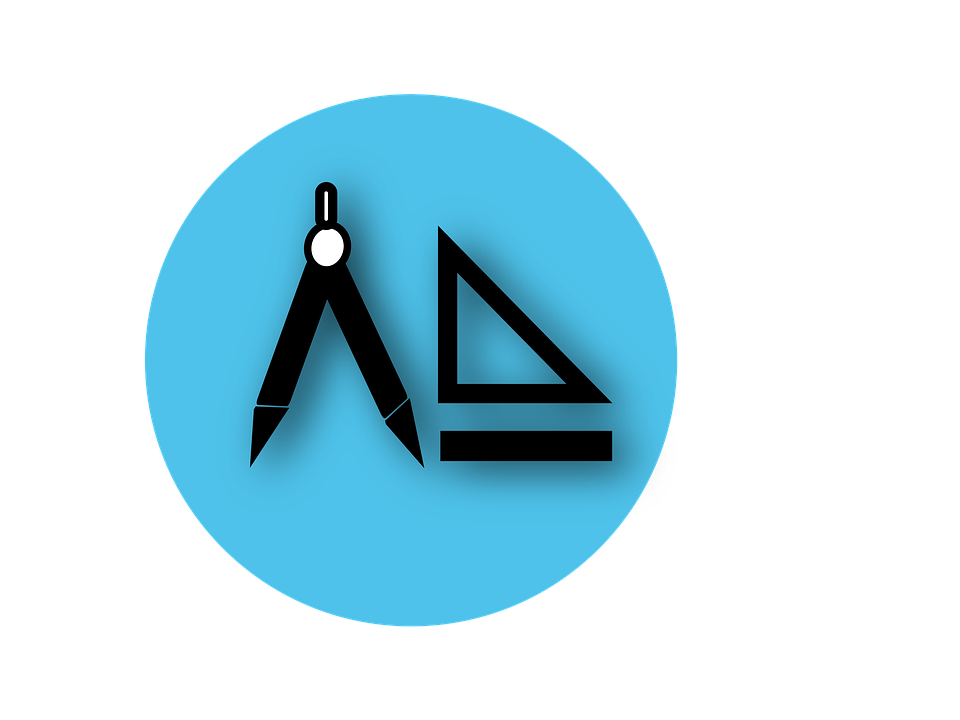 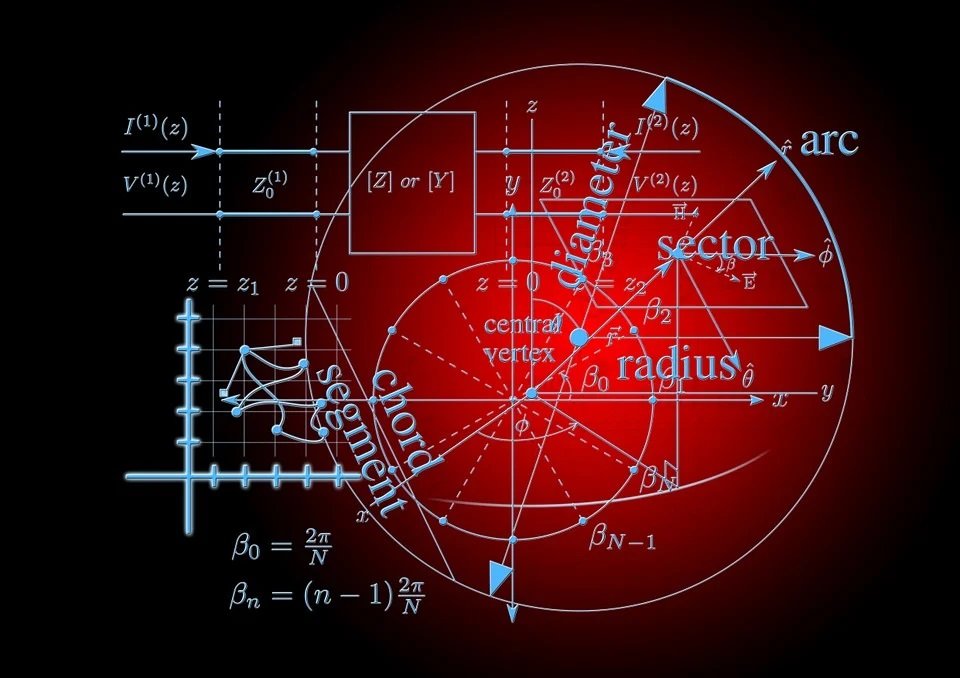 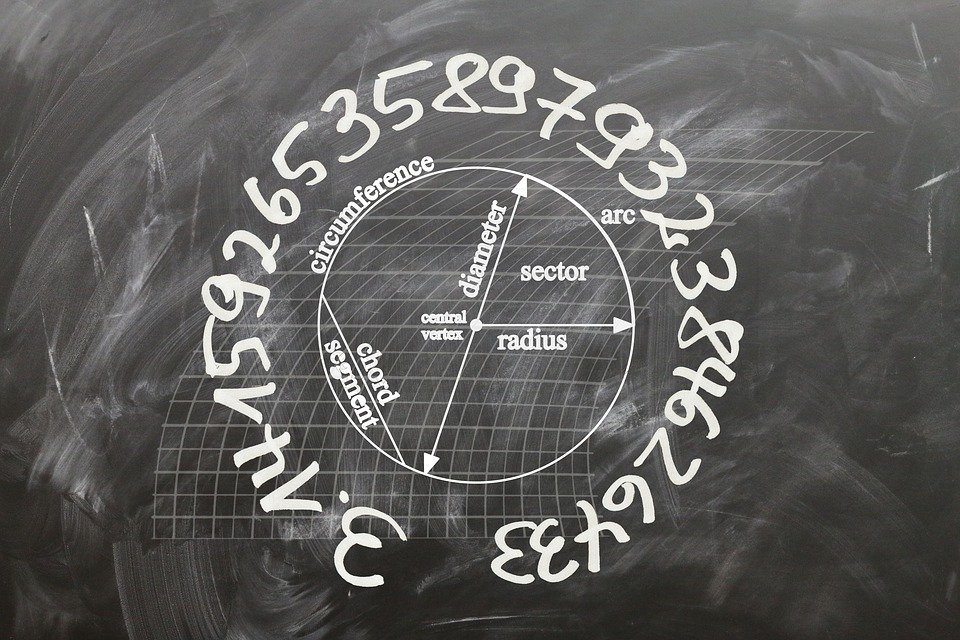 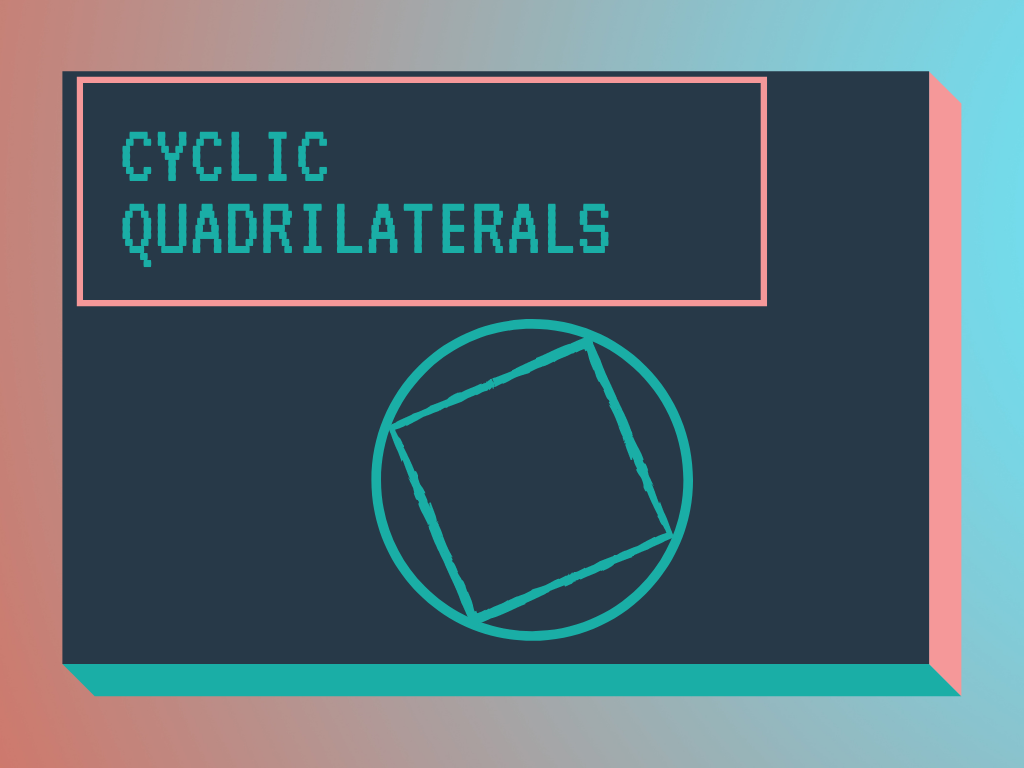 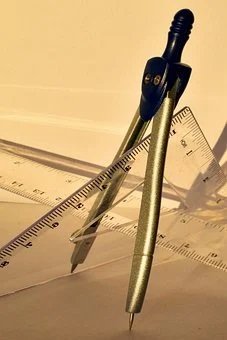 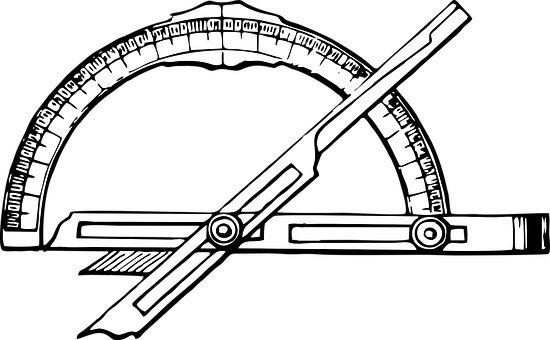 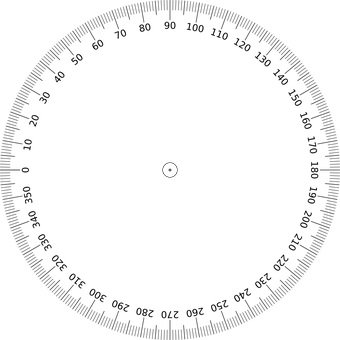 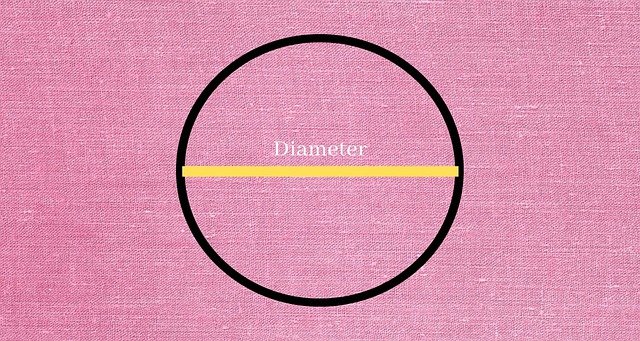 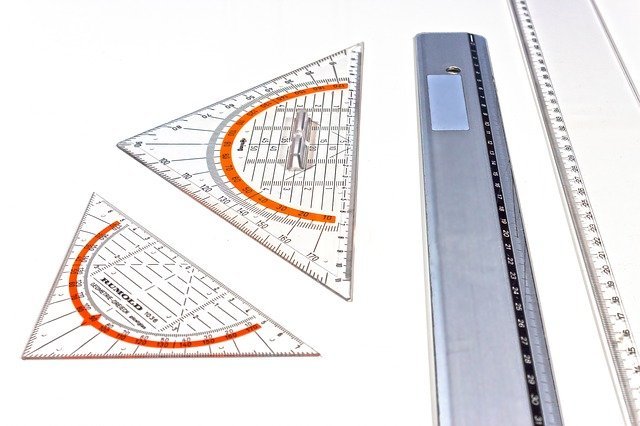 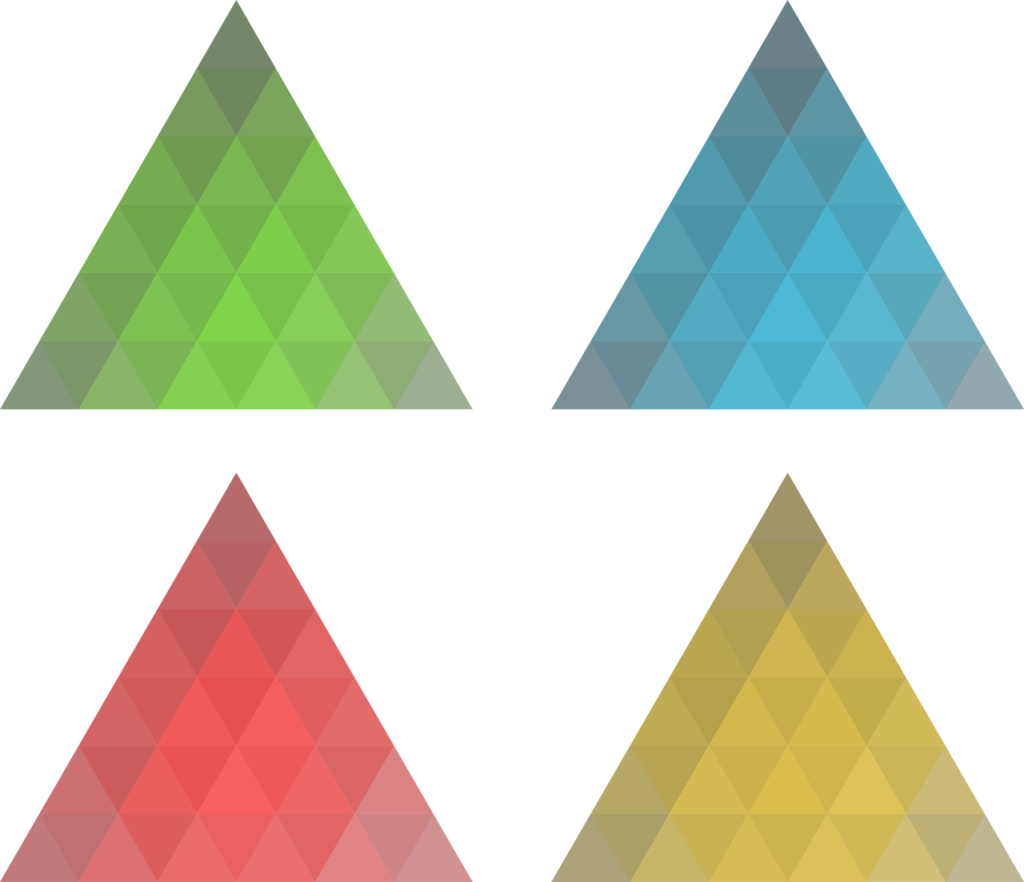 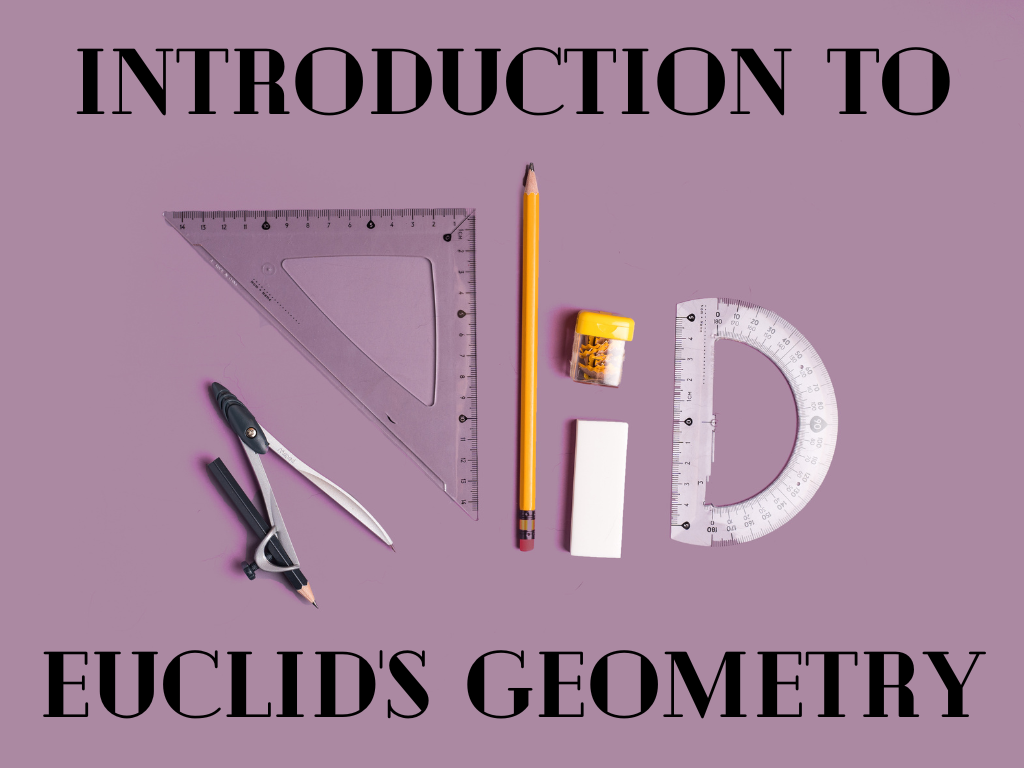