In the previous class, we studied many different types of shapes such as triangles, squares, rectangles, quadrilaterals, etc., and formulae to find their areas. We have already studied how to find the area of a triangle if its base and height are given. We use the formula written below to find the area.

This formula is directly useful for right-angled triangles. How can we find the area of any other triangle if its height is not given? In this section, we shall study the formula to find the area of a triangle without using the above formula.

What is Heron’s Formula

Heron’s formula is derived by the mathematician Heron. According to heron, if the three sides of a triangle are given then we can find its area with the help of a formula. This formula is known as Heron’s Formula.

According to the formula,

3) Heron’s formula is useful when the height of the triangle is not given or cannot be found easily.

Area of Triangle by Heron’s Formula

With the help of Heron’s formula, we can easily find the area of a triangle. In any triangle, if all the three sides are given then first, we find the semi-perimeter and then we use the formula. Let us understand with the help of an example.

Note – We know that triangle with all three sides of different measurements is Scalene Triangle. In the above example, the given triangle is a scalene triangle.

Area of an Isosceles Triangle by Heron’s Formula

If two sides of the given triangle are equal then that is an Isosceles Triangle. We can compress the formula to find the area of an isosceles triangle. Let’s see how can we do it.

Let △ABC be an isosceles triangle and its sides are a, b, and b. In this isosceles △ABC, sides AB and AC are equal sides.

First of all, we shall find the semi-perimeter of the isosceles △ABC.

Area of an Equilateral Triangle by Heron’s Formula

The triangle with all three sides of equal measure is an Equilateral Triangle. We can minimize the formula to find the area of an equilateral triangle. Let’s see how can we do it.

Let △ABC be an equilateral triangle and its three sides are a, a, and a.

First of all, we shall find the semi-perimeter of the equilateral △ABC. 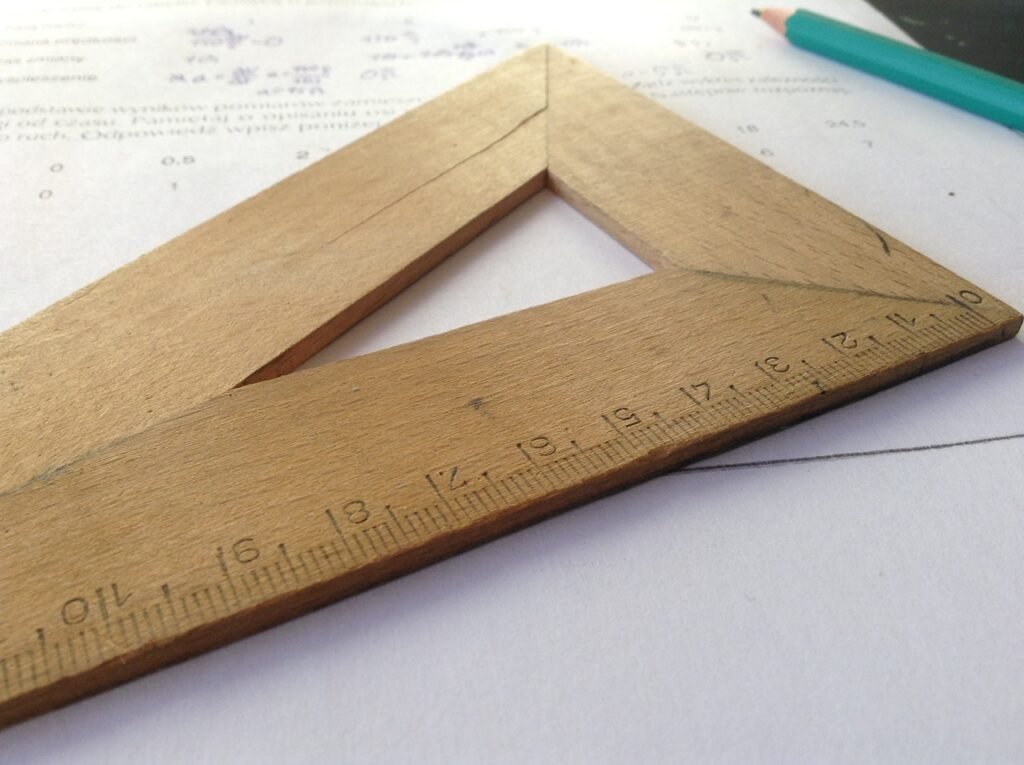 Introduction In this section, we shall study the Perimeter and Area for class 6th of plane figures. The Perimeter of… 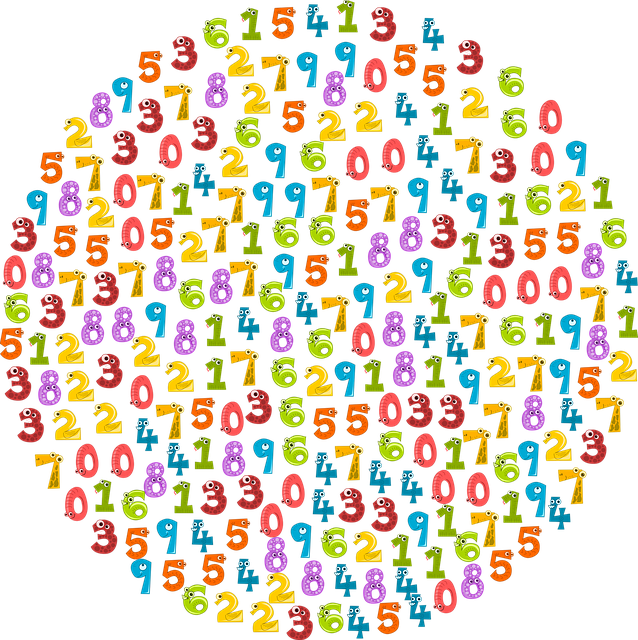 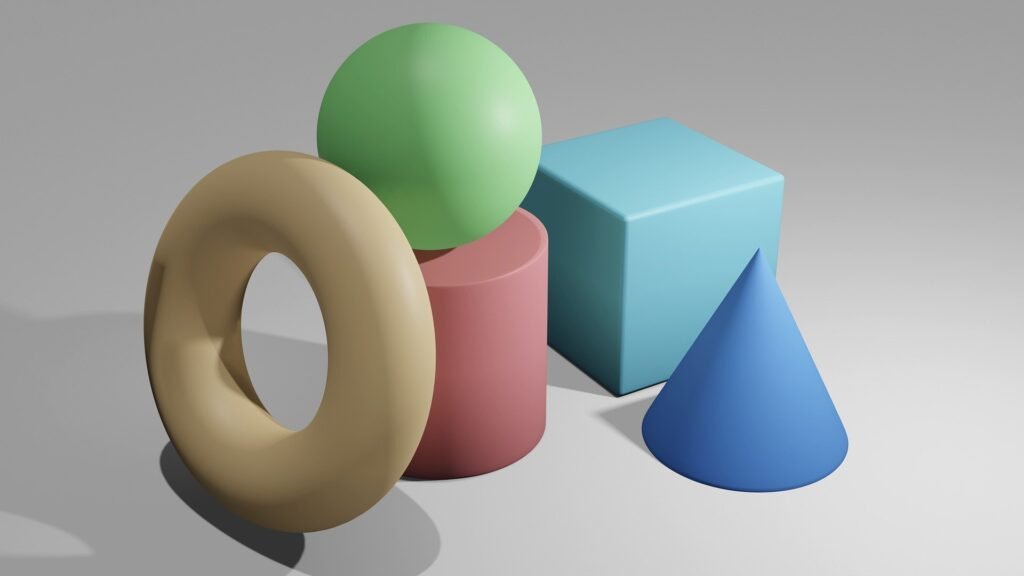 Introduction We are familiar with solid shapes or 3D (three-dimensional) shapes like cubes, cuboids, cylinders, cones, spheres, etc. We have…