# Asp – ASP abbreviated as Active Server Pages, supports the concept features and structure of traditional HTML programming for developed web pages. ASP Call Server Side Scripting Create a web page in the programming language Notepad and save it as ASP Classic and Classic ASP ASP with the ASP extension ASP Call. The feature of the support.com component object model is that, it compiles the libraries dll into the website. Now a new version of asp.net for server client-side mostly developed website web page format is present.

# COBOL – COBOL is one of the oldest programming languages. Which was widely used in the mid-1960s in commercial government agencies, private organizations, companies, schools, universities, etc. COBOL in short form (in the early 1960s COBOL was popular in general business-oriented language industry business administrative finance other business activities. We can say that today we are using finance software like Tally, NetStock, and others for business and finance. Similarly, COBOL programming was also used at that time for similar purposes.

# Php – Personal Home Page in short form PHP is a server-side scripting web page design language. Which is developed for dynamic web page design creation. PHP follows HTML embedded code. Php was developed by Rasmus Lerdorf in the year 1995. Php is a gpl based free download software. Which supports Windows Linux / BSD / Unix / Mac OS platforms. You can configure it properly, and then design the desired web page website in it.

# C++ – C++ is a programming language. Which is completely inspired by C programming. The C++ Borrowing Concept Feature Syntax describes the C++ oops (object-oriented programming system) concept similar to C programming. c++ c++ is a general-purpose programming language developed by Bjarne Stroustrup in 1980. Which combines the features of low-level language and high-level language .c++ design. And made in Bell Lab. Important features of C++ are the classes it introduces. C++ can be run on different platforms windows linux unix mac or others. The C++ class function provides facilities like arrays, file handling, inheritance, polymorphism, etc.

# C – C programming is a general-purpose programming language. Which was originally designed and developed by Dennis Ritchie in 1972. Inspired by the B language created by Ken Thompson in 1970. C programming was developed at Bell Laboratories in California C Programming. In C programming we work with arrays, union typedef structure pointer file handling loop, and many other hidden concepts. Build C Programming Project Application Software Operating System Kernel Coding With Boot Loader Game And Many Other C Programming. Nowadays C programming is much more popular among engineer developers student scientists and even other computer users.

# Awak – awak is mainly used in Unix and Linux operating systems. Awake is a general-purpose programming language. For the first time, awak programming appears in the market in the year 1977. And it is developed and designed by a group of three people. Whose name is Alfred Aho, Peter Weinberger, or Brian Kernighan. awak programming can be used in multi-cross platform operating systems. awak is mainly influenced by C programming. It is a concept borrowed from C programming, the Bourne shell. Awake Support Variable Method Syntax Operators etc. are pre-installed with any Linux version by default.

# Shell – Shell is a command interrupter. Like the Windows DOS shell, the shell accepts commands for a new task and is built into a class of shell commands used for some shell operations. It is also used as a script to write the scripting language of the program logic along with the shell programming method. Various types of Unix/Linux shells The shell developed in Windows DOS, Power Shell is also popularly known as Administrator Shell. The popular Unix shells are the C shell, the Korn shell, and the Bourne shell, there are several versions of the shell.

# FoxPro – FoxPro programming is a collection of several programming features. With Foxpro software, you can create tables, forms, queries, reports, labels, memos, programs, classes, menus, projects, databases, text files, etc. In earlier times Foxpro was used as a text-based queuing command-based language. These factors were taken into account by Microsoft developers when designing Visual FoxPro in 1984. Now Foxpro DBMS is used for data manipulation. In FoxPro, you create database tables, and manage relationships between multiple FoxPro objects. FoxPro software runs on Mac and Windows operating systems. After the year 2007, Microsoft company closed it. When many other most advanced language dbms software appears in the market. For example, there is sql, mysql, oracle, excel 2013, ms access 2013, etc.

# Ada – ADA programming appears in the programming world in 1980. ADA combines the features of structured and high-level language features. Developed and designed by Jean Ichabia of CII Honeywell Bull, the ADA for US Defense Services was used by the United States Defense. Ada provides some special security programming features.

#Prolog – Prolog is in the mean of programming logic. is a general-purpose logic programming language. Prolog is artificial intelligence used to find computational linguistic solutions. Predicts the logic of the future. Before the year 1970, Prolog was designed by Alain Colmerauer in Marseille, France.

# C#.Net – C# is known as Sharp Advance Version or a combination of c c++ programming concepts. C# is a multi-paradigm programming language. C# is completely developed and redesigned by Microsoft Dot Net Team Developer. Build console-based application programs in C# even with graphical windows idea form-based general or advanced controls. C# became popular in the year 2000 when Microsoft combined many different programming into a single .NET project. In addition, it combines the features of the C, C++ or Visual Basic programming language.

# F# sharp – F # is pronounced as F sharp open source programming language. F sharp is used on multiple operating systems. F# was developed by the Software Foundation in 2005. Specifically, this programming is used with Java Script. 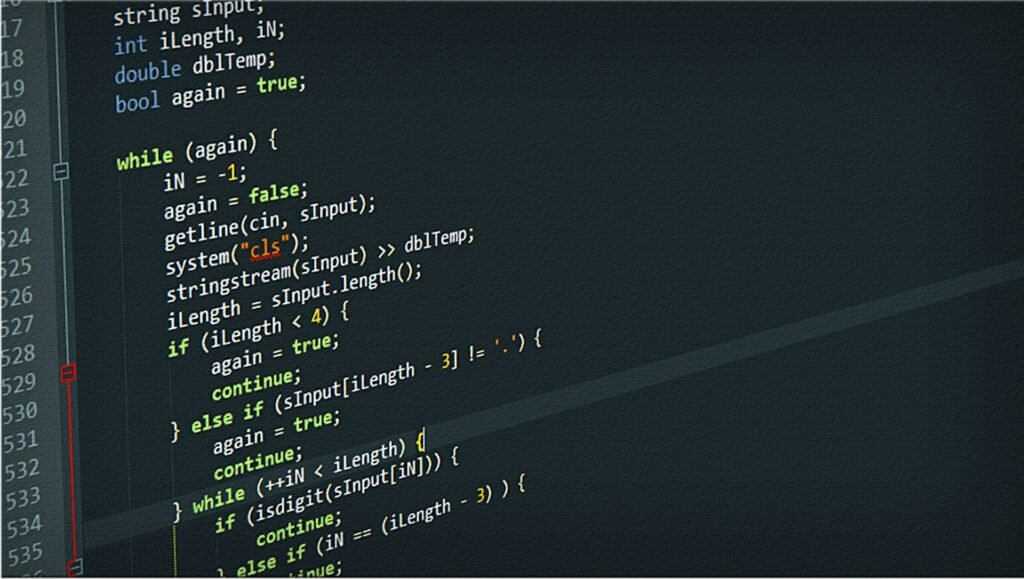 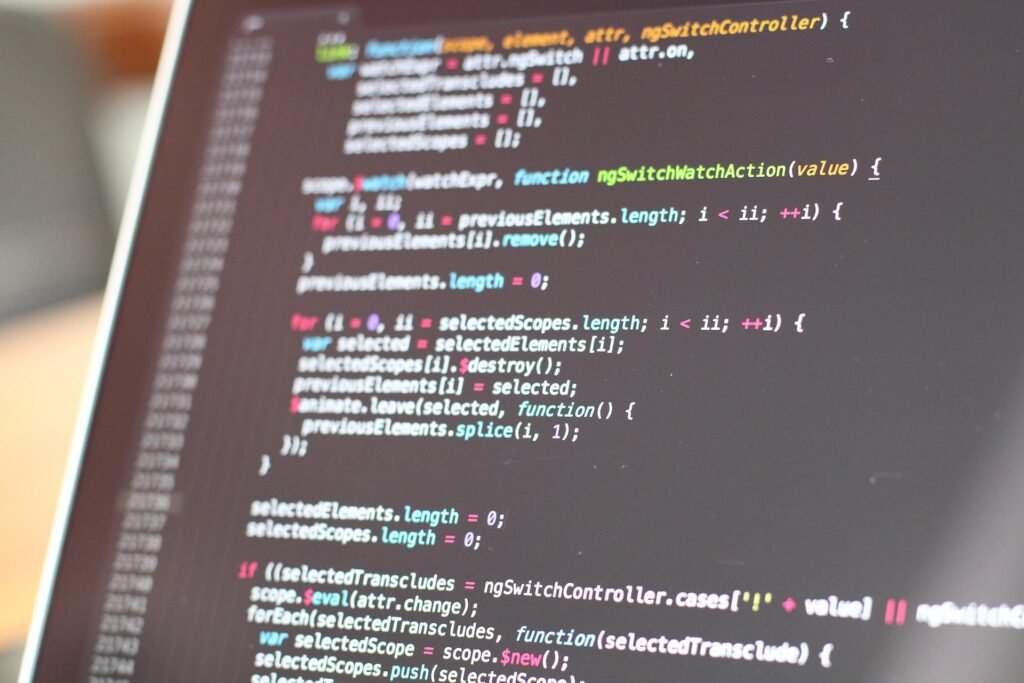 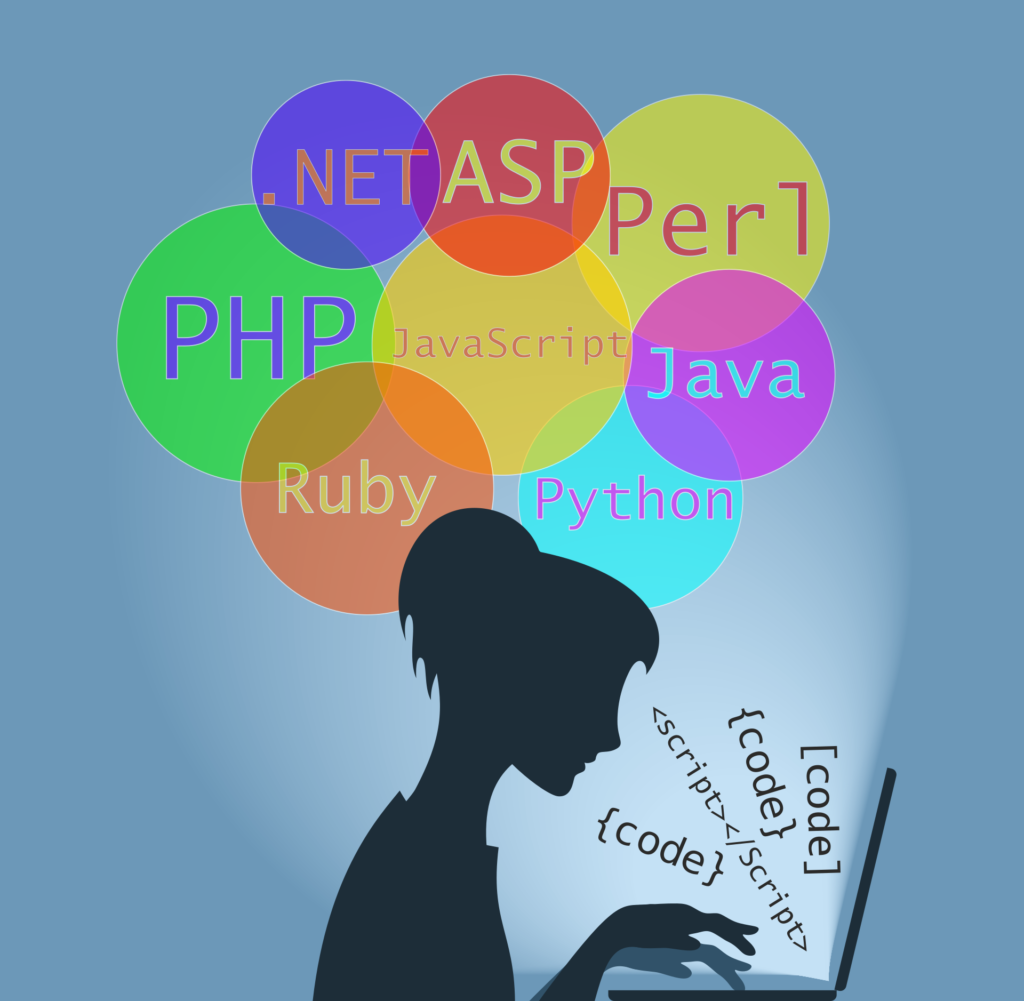 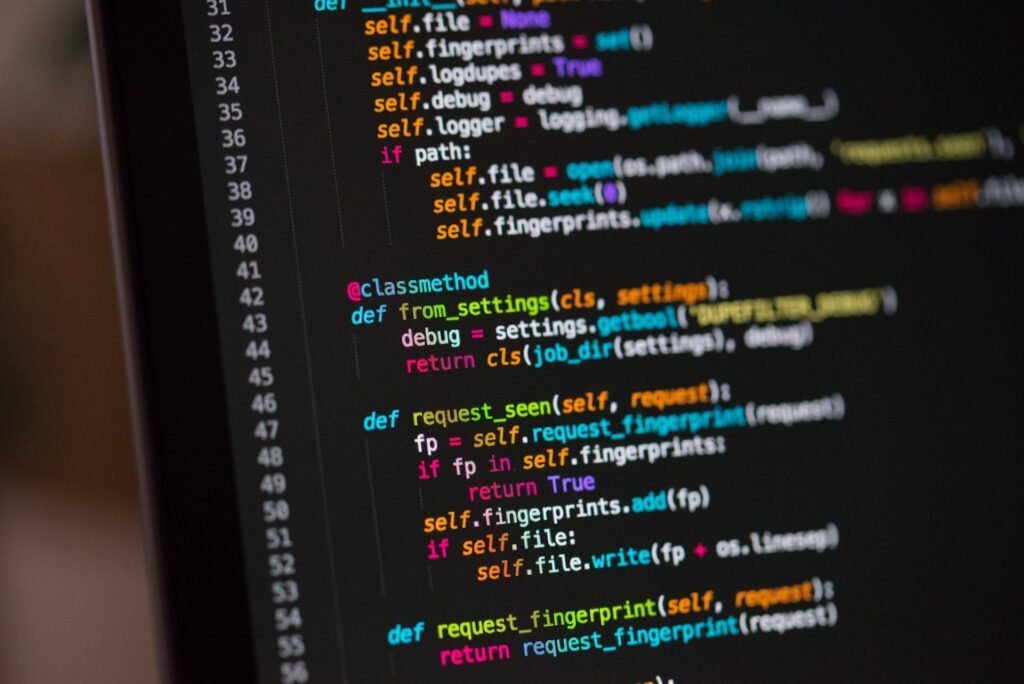 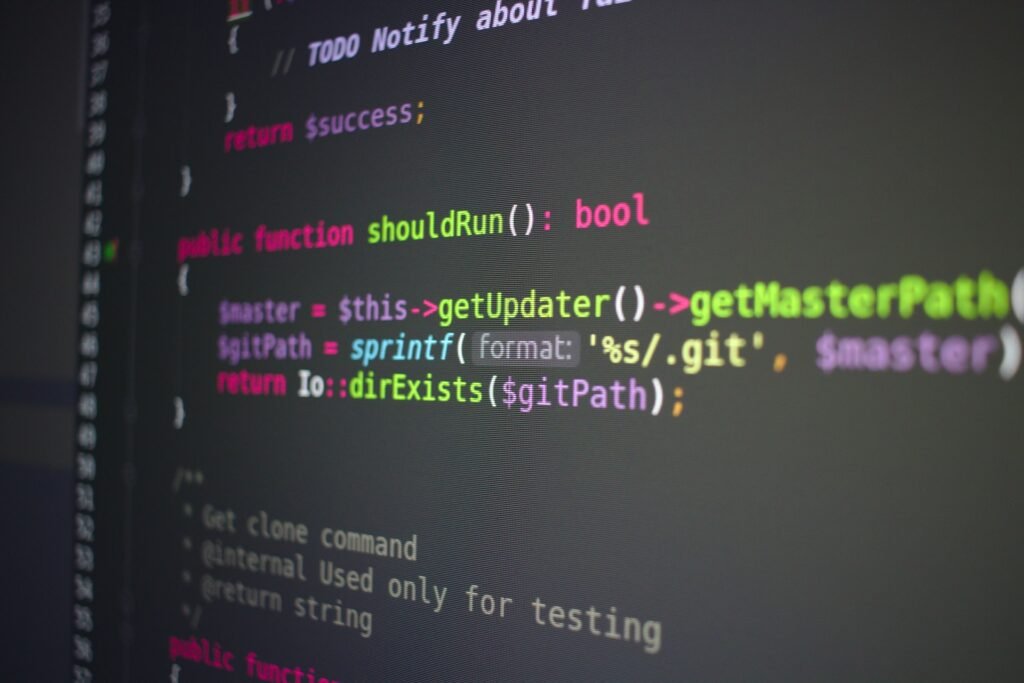 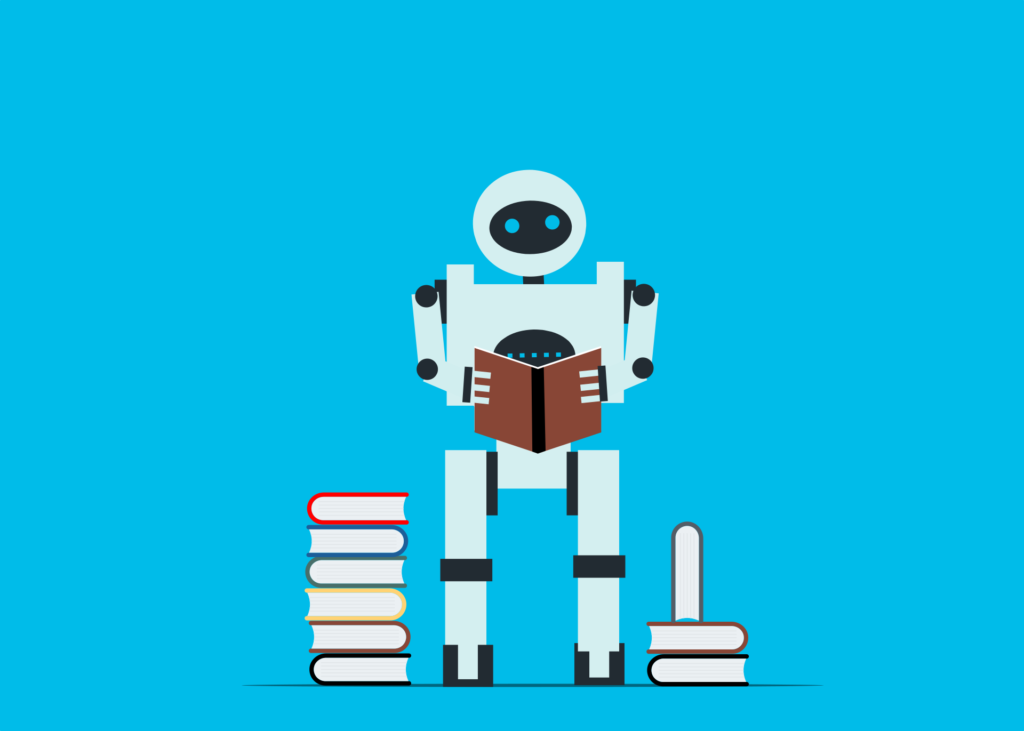 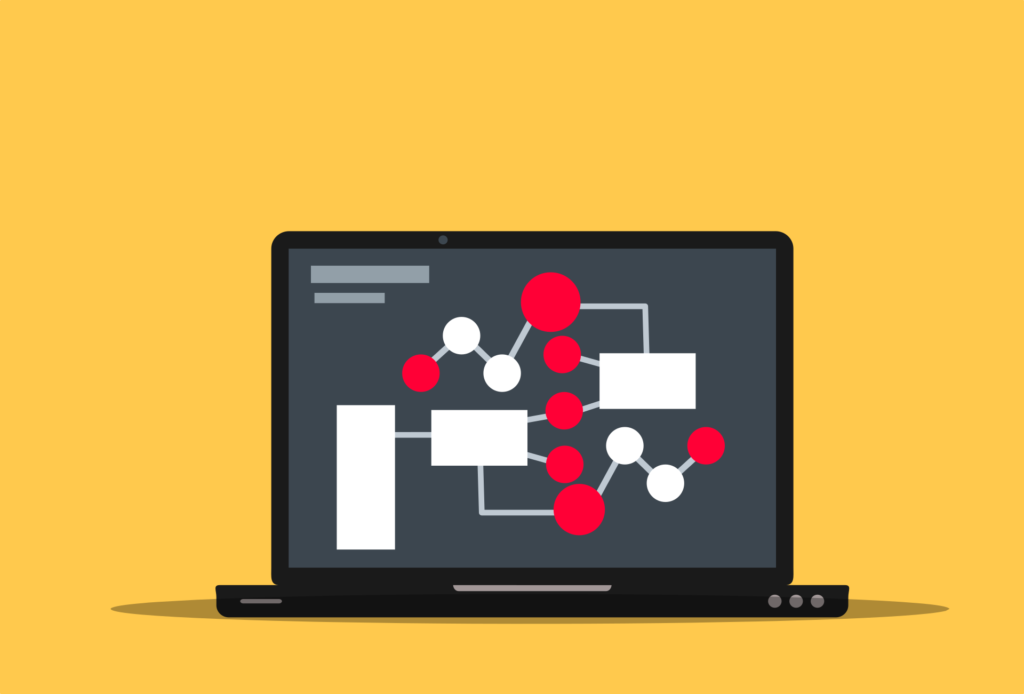 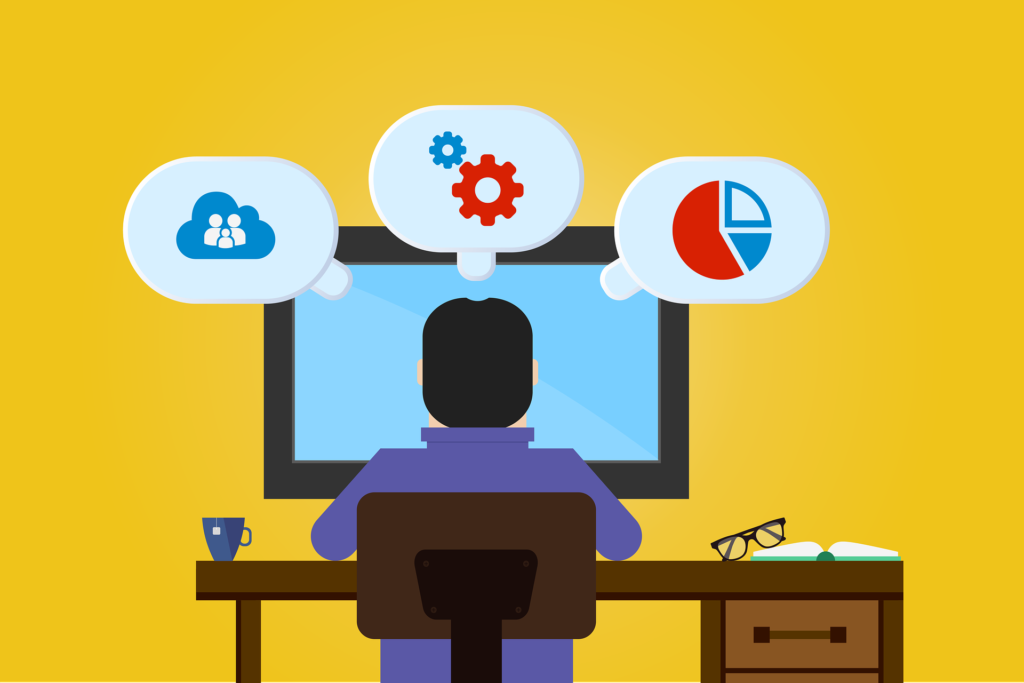 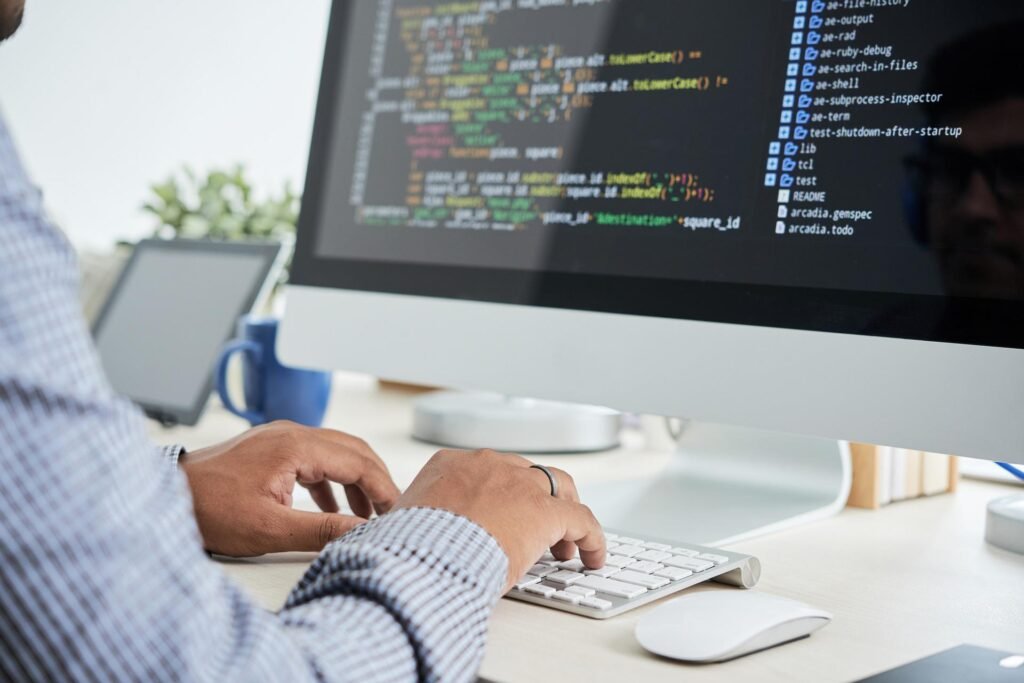 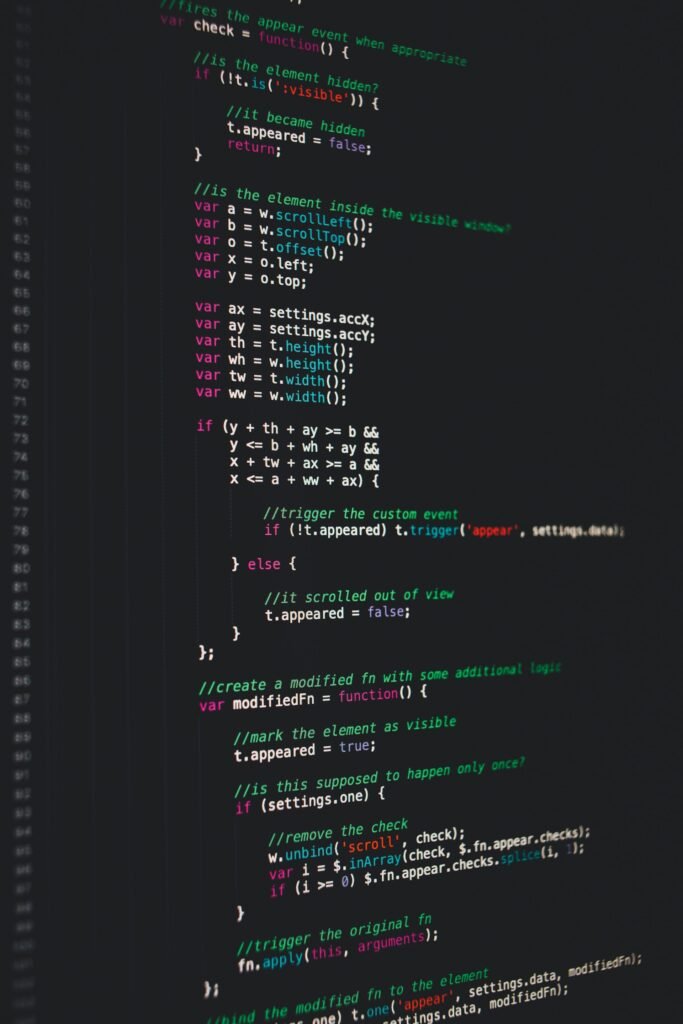 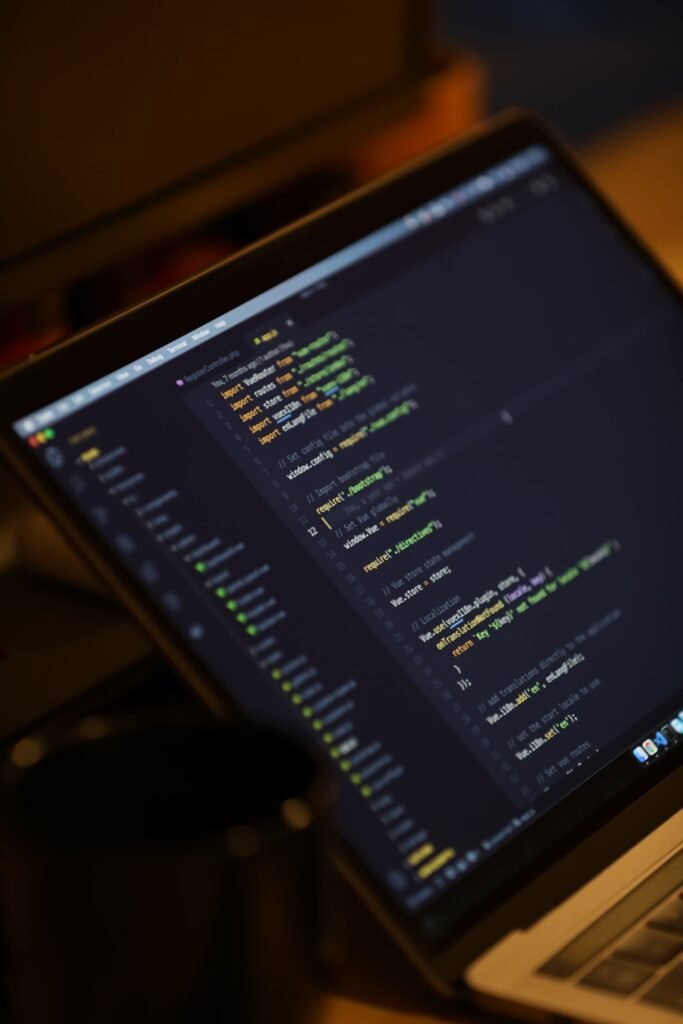 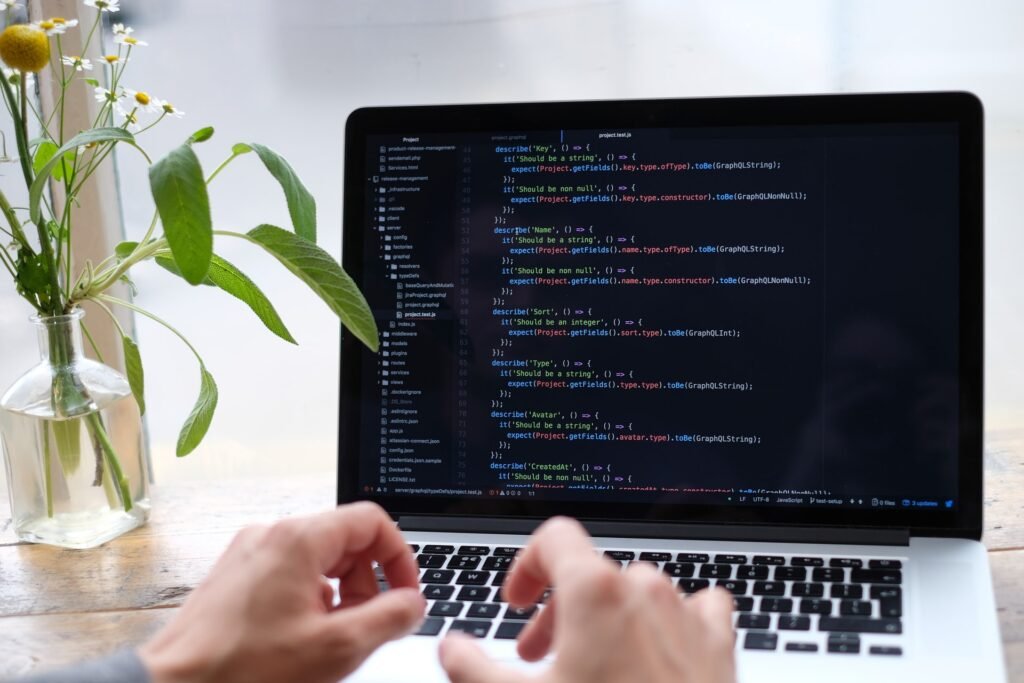 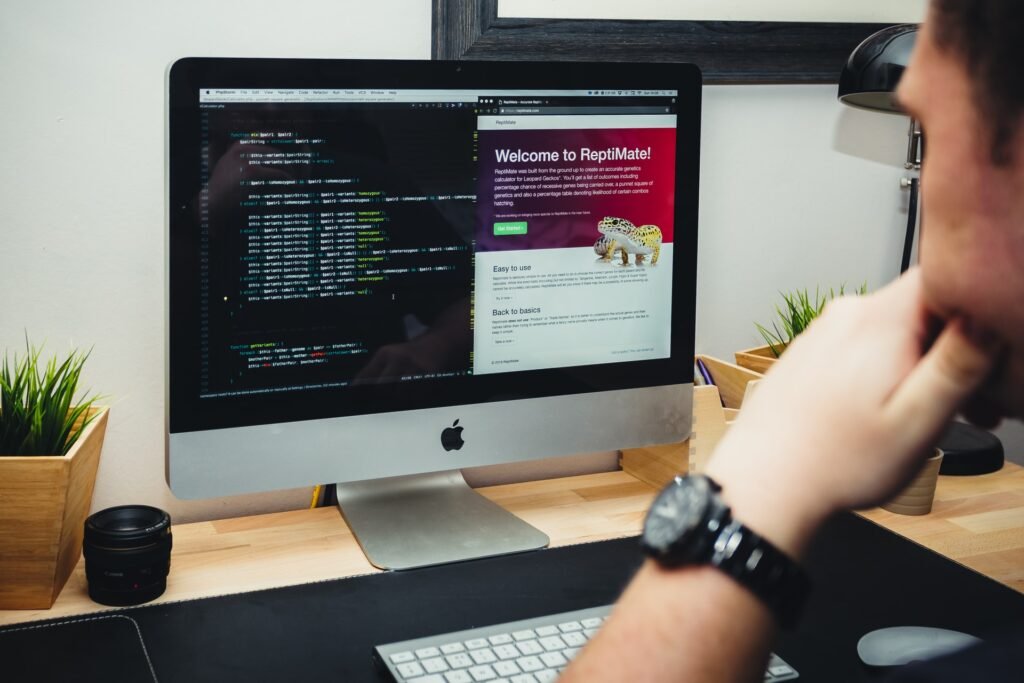 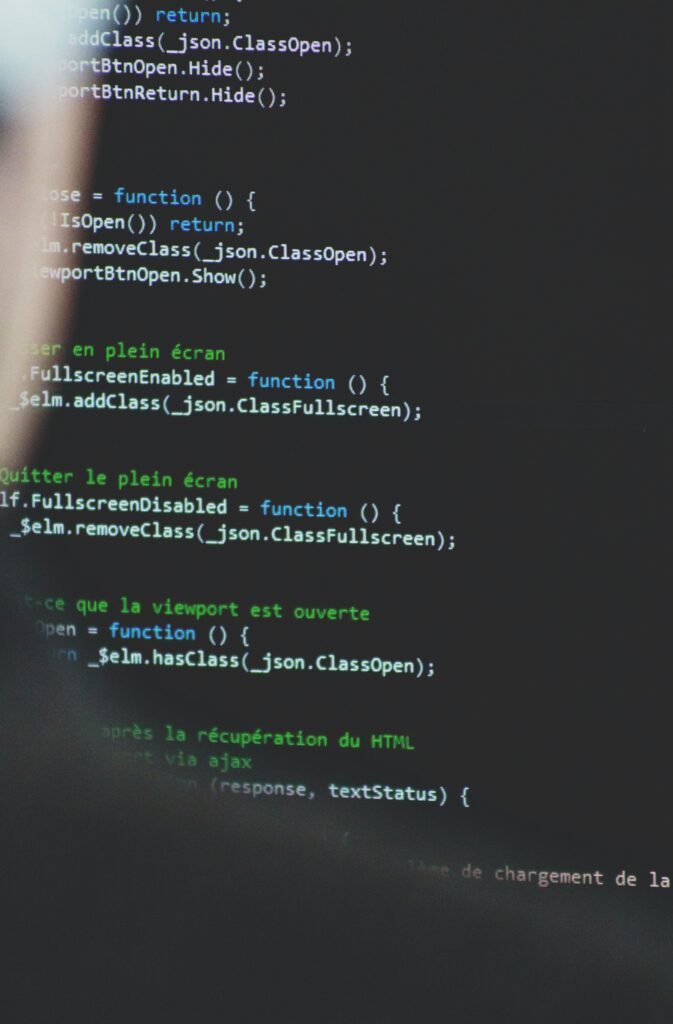 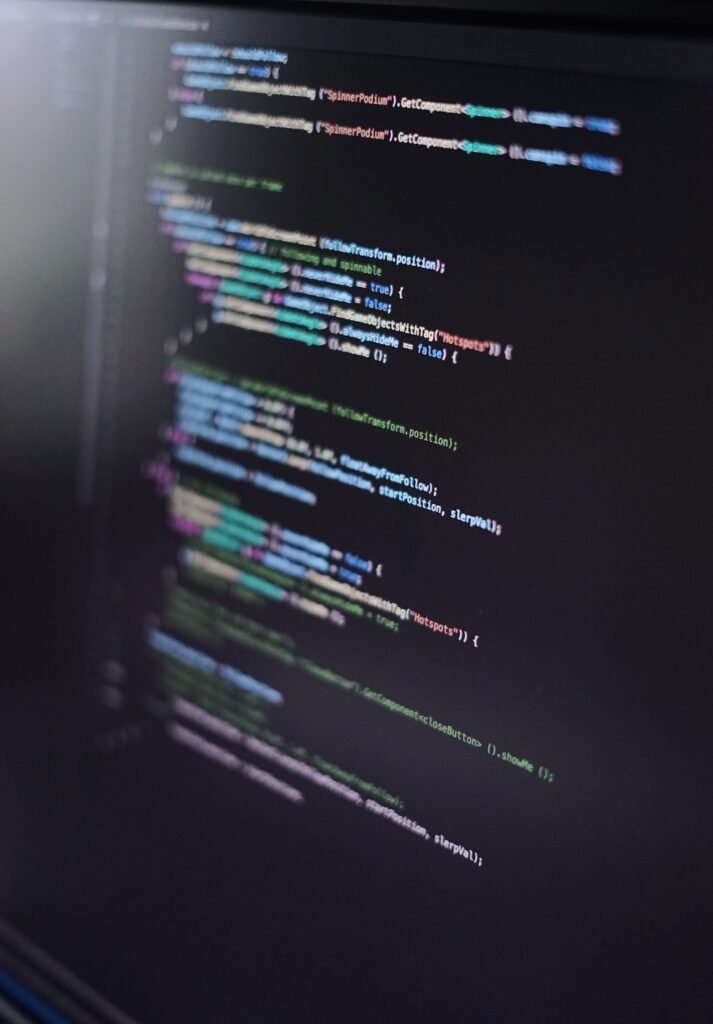 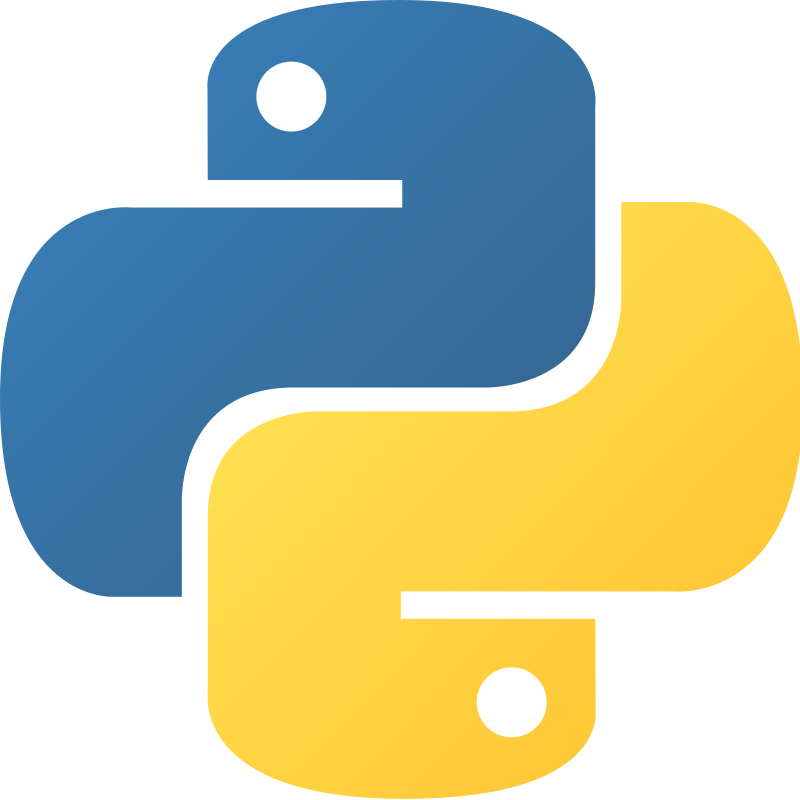 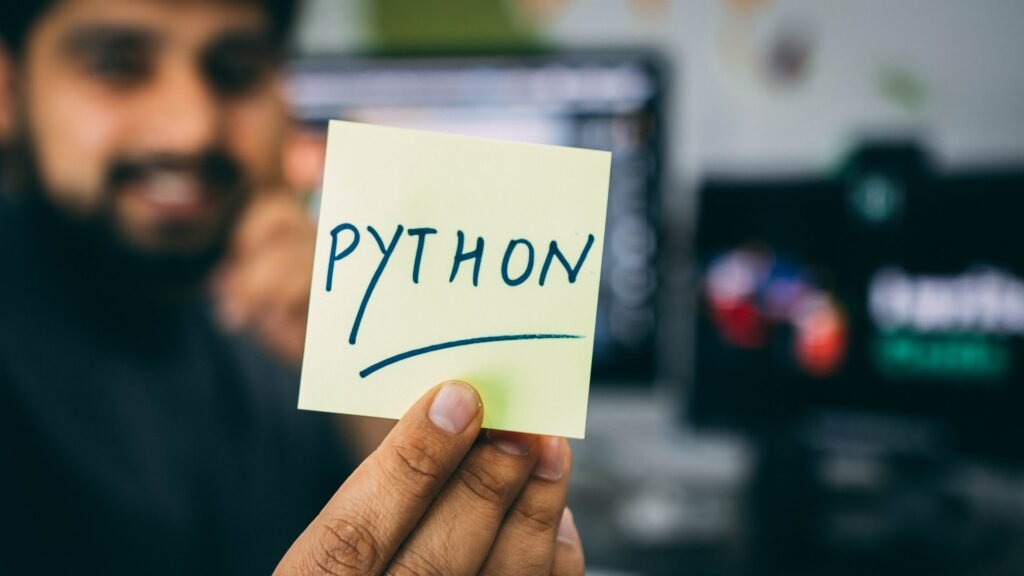