What is Microprocessor (Cpu).

What is CPU – CPU is a microprocessor chip or device making all the important decisions in desktop, laptop, notebook, server, computer. Which is firmly responsible for all Windows, Unix, Linux, Mac OS computer operation, for input, output, processing, and all work to be processed by users. Here CPU abbreviated as (Central Processing Unit) all types of decision making logical, statistical, general, algebraic, numerical, text, multimedia, data, and information tasks in the computer are processed and easily executed by the CPU device. Here in each CPU, the control system activities are processed through ALU (Arithmetic Logic Unit), CU (Control Unit) operations, memory registered device used for storing and retrieving information, etc. Where every single desktop computer motherboard has at least one CPU microprocessor installed in it. Where some motherboards have two or more microprocessor CPUs installed for multiprocessing (use in servers). Where each microprocessor works with the information processed by the user between the computer hardware and software.

Alu – Here alu means the arithmetic logic unit (central processing unit) of the CPU or the main brain of the computer. Where the main responsibilities performed by the ALU component are arithmetic and logical data and information handling. As such, performing math operations (addition, subtraction, multiplication, division), here include logical operations, (true, false, not), statistical, algebraic, numerical, textual, multimedia, Boolean expressions, and, or, not, nand, nor, xor, XNOR gate operations, and all other remaining decisions are produced and executed by alu device. even the alu is an actual processing part or component of the microprocessor. and the alu is the system that inputs meaningful decisions or generates them.

Cu – Here cu is stands for Control Unit, where Cu controls the instructions generated by the computer microprocessors. It even controls or manages the successful operation of the computer and related activities. Where each control unit ensures that all computer hardware, software functions, work in proper sequence in the computer. It even receives instructions from the CPU, and applies them to computer operations.

Memory/Register – A register is a small memory unit installed with a computer microprocessor. which is called CPU memory or a small storage unit. It is a high-speed memory processing device register. Where all the data and information is stored and processed by each computer microprocessors in the CPU register device first from the result. Where the memory or register device distributes the processed data result to the external device and also to the media. Where the number of small registers each depends on the need of the built-in components throughout the microprocessor manufactured by the microprocessor manufacturing companies.

Pentium Microprocessor – Pentium is a popular class of microprocessors. Where the Pentium microprocessor was introduced by the Intel company in 1993. Here the 32-bit microprocessor Pentium 4 processor is the new expanded version of the earlier Pentium 1 and Pentium 2,3 CPUs. Here the Intel company widely produced Pentium microprocessors for desktop, laptop, and notebook computers after 1993. It soon became more popular due to its tremendous performance. As multi-tasking, multi-processing, and multi-threading, it became popular with more processing capabilities, all types of computers process data and information depending on the needs of the user on the processor’s capacity. 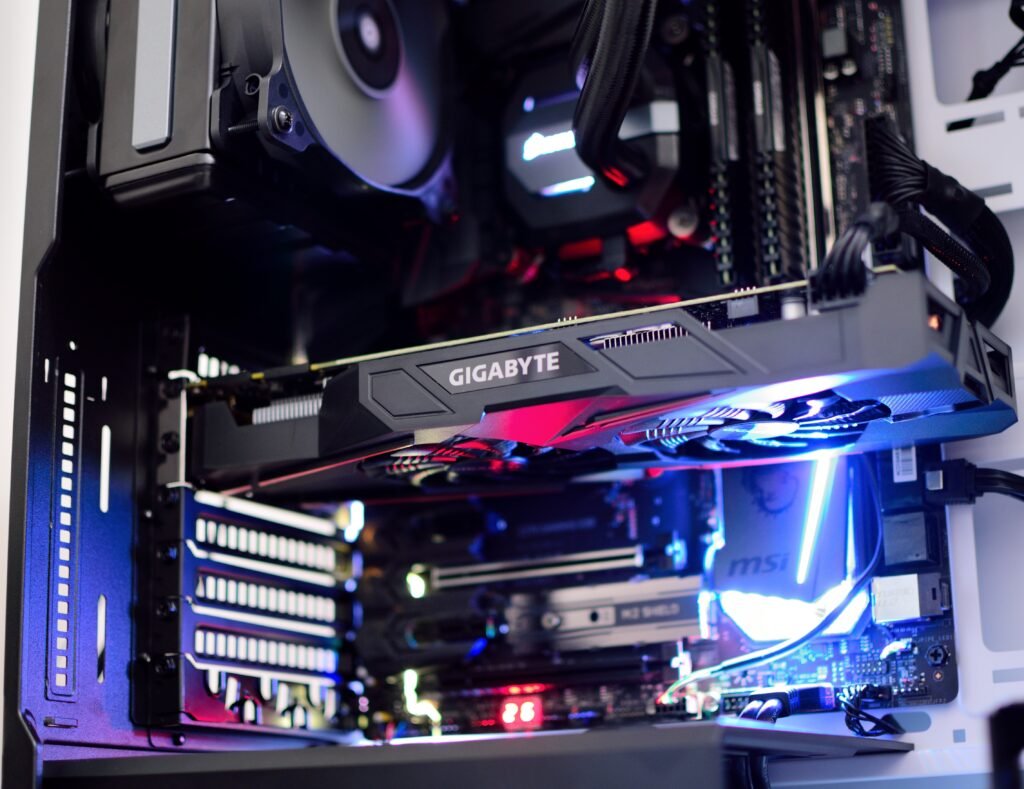 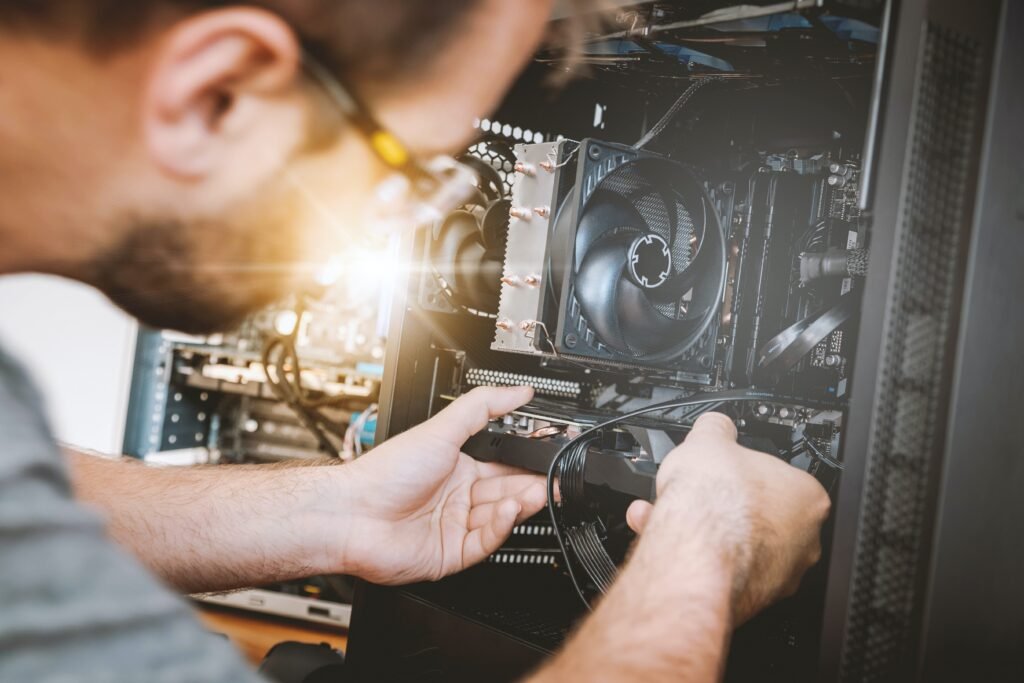 Here you will follow the steps below to manually assemble your favorite desktop computer hardware components. If you follow all… 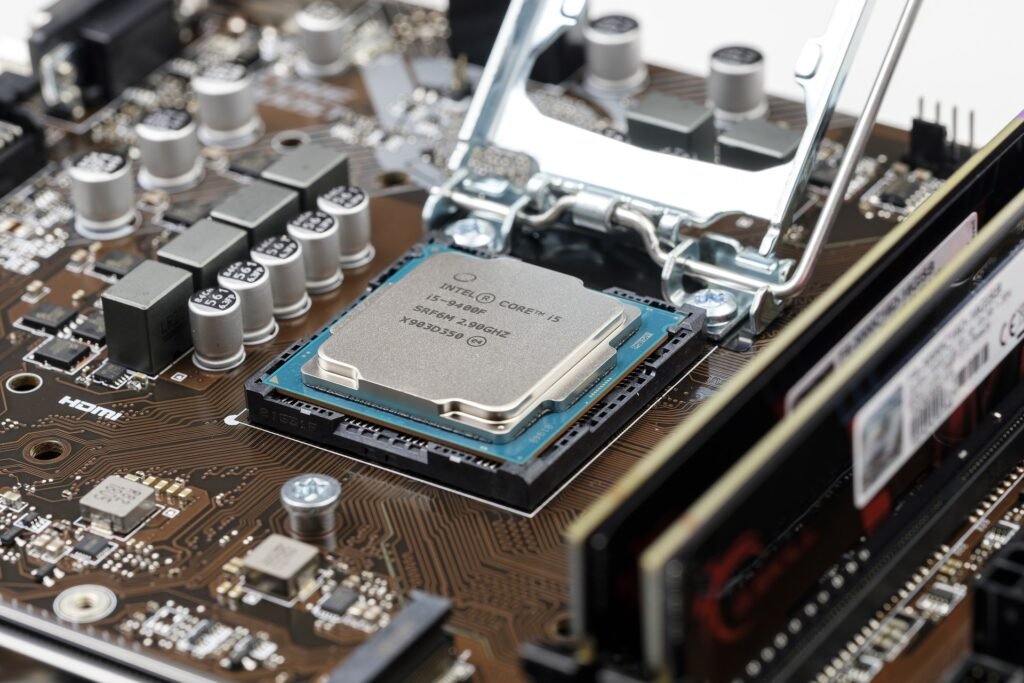 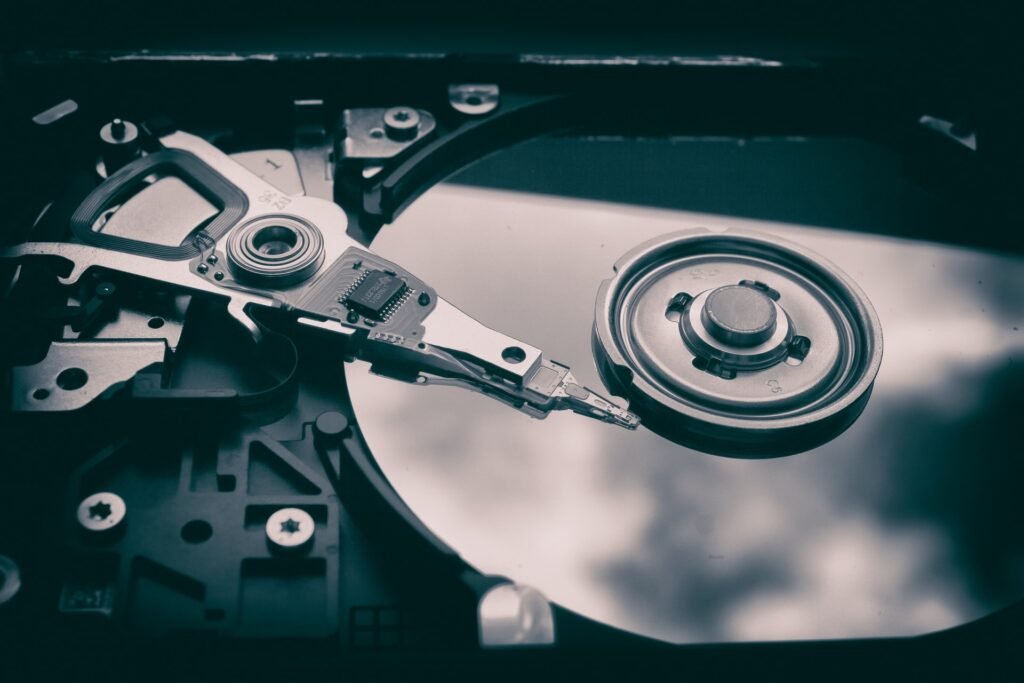 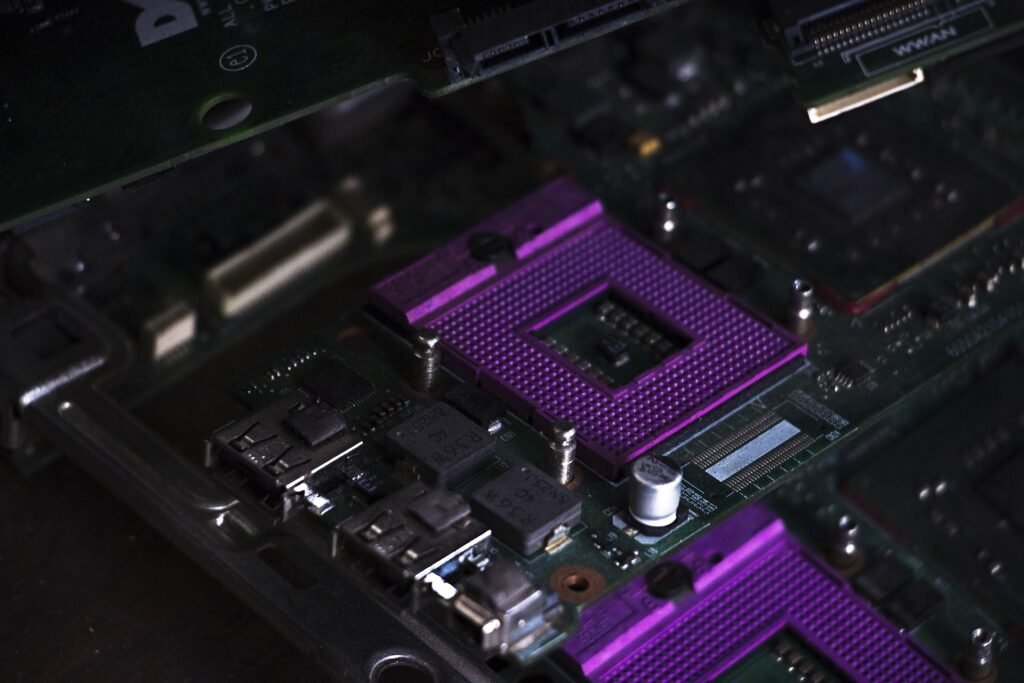 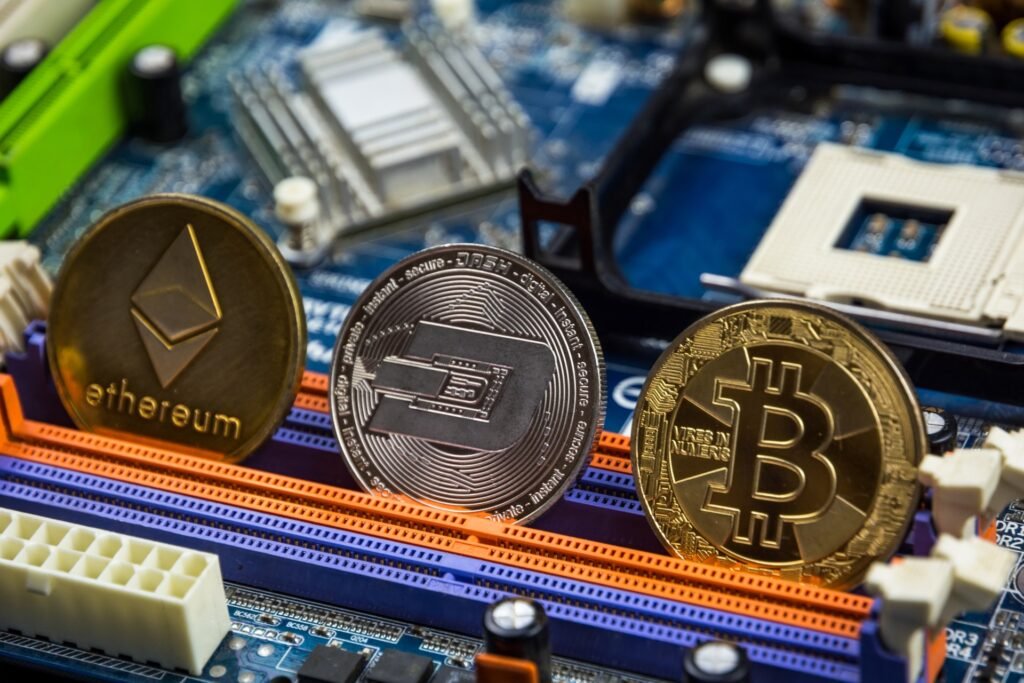 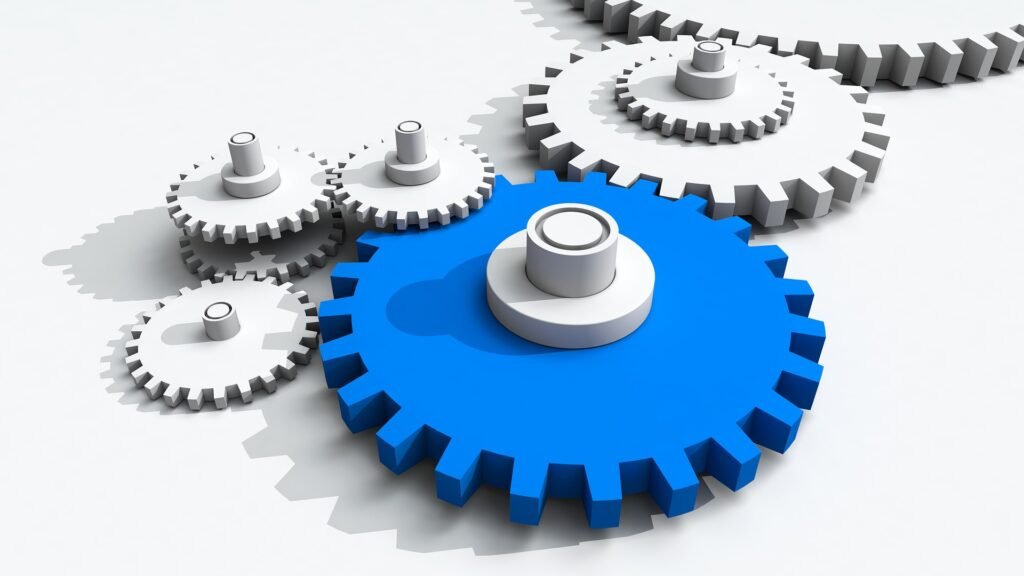 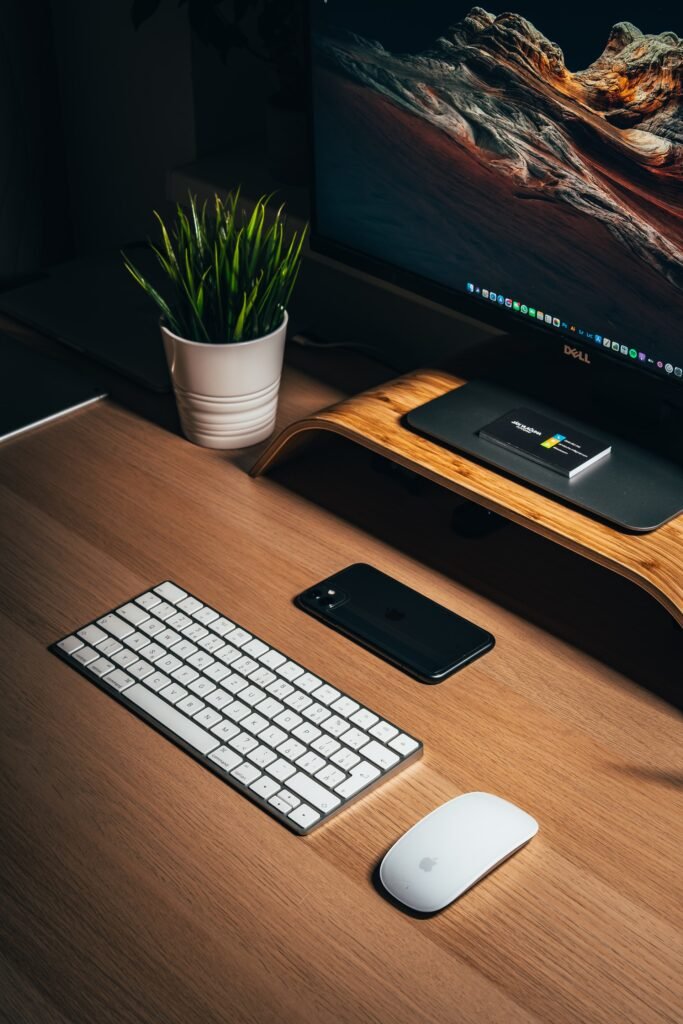 Mouse and keyboard. Mouse – mouse is an essential input device or component of a computer. where it is used… 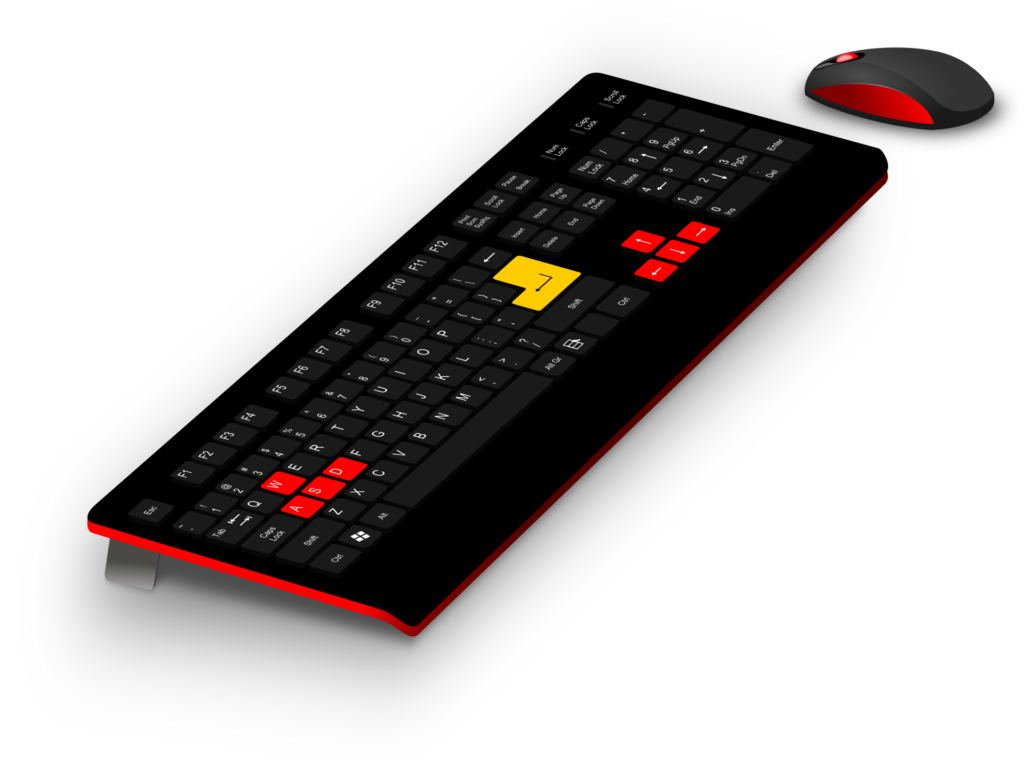 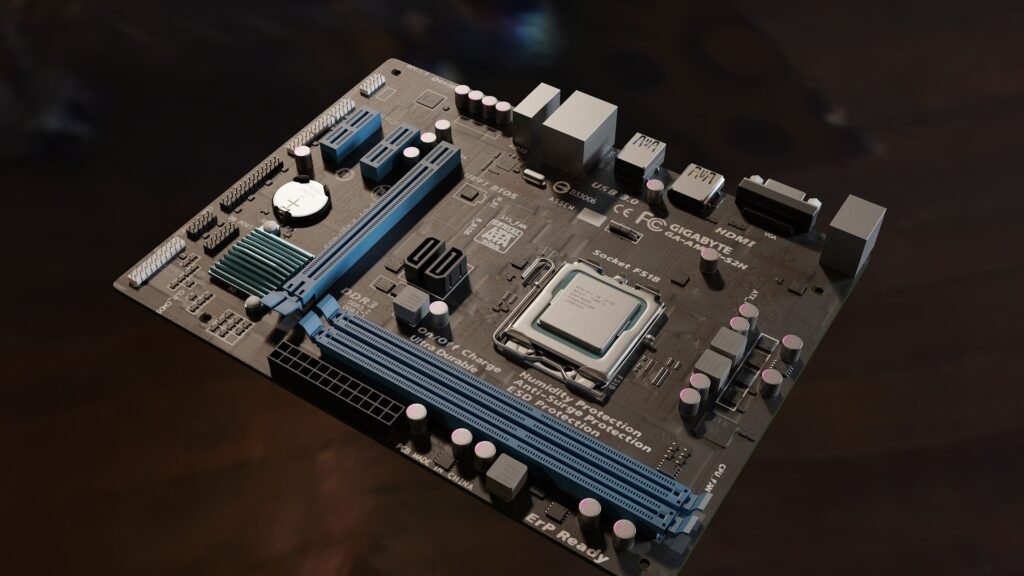 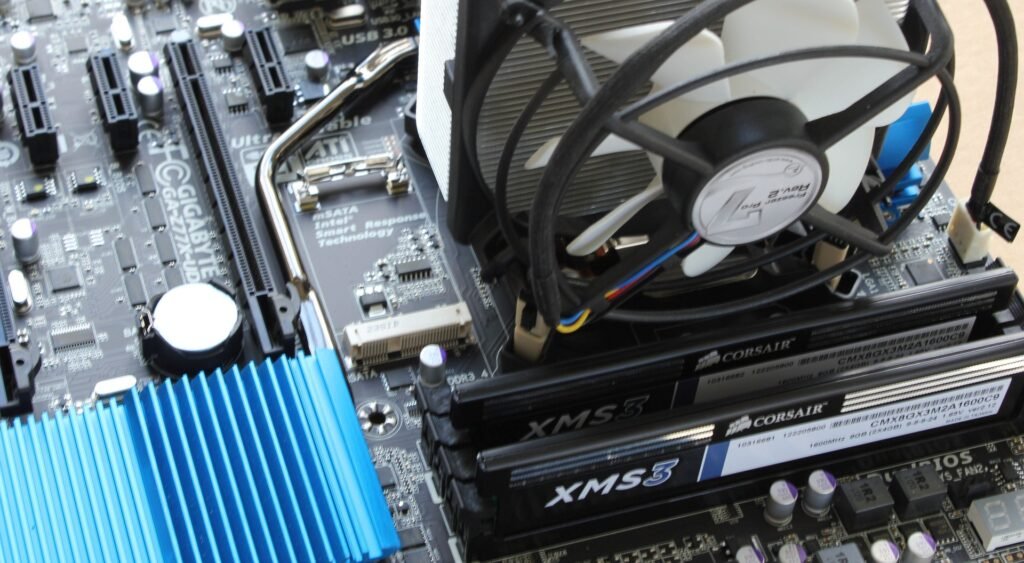 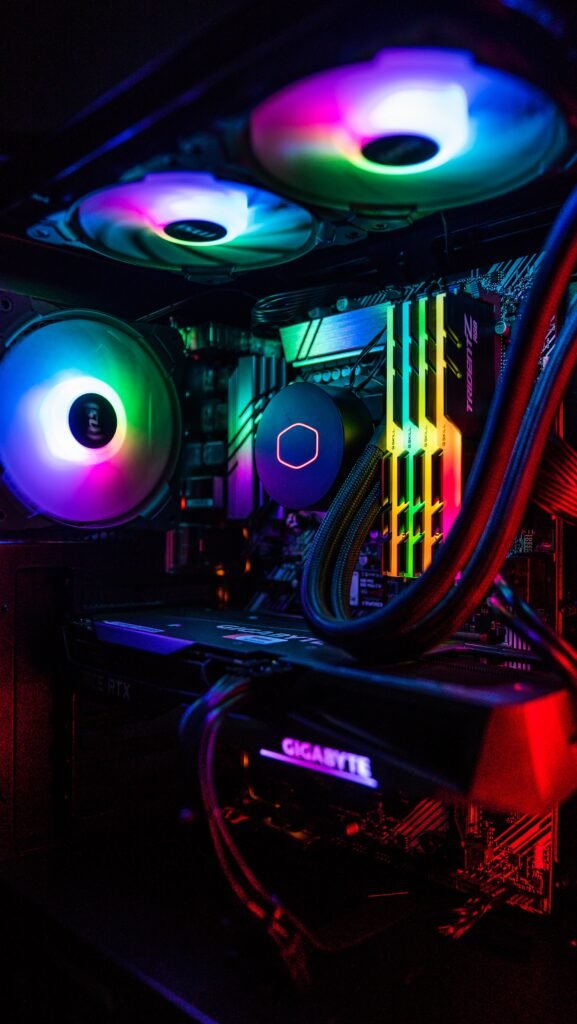 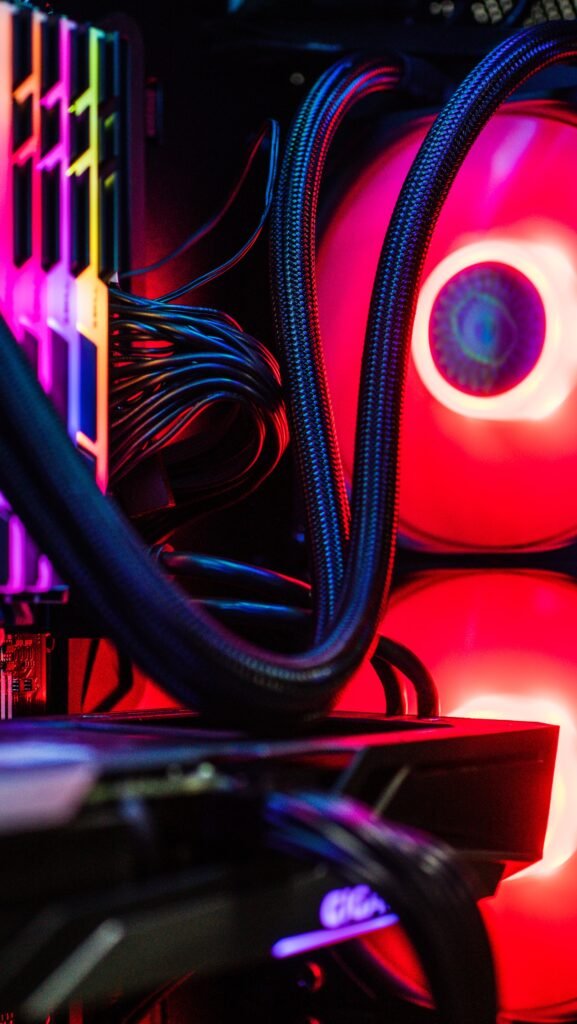 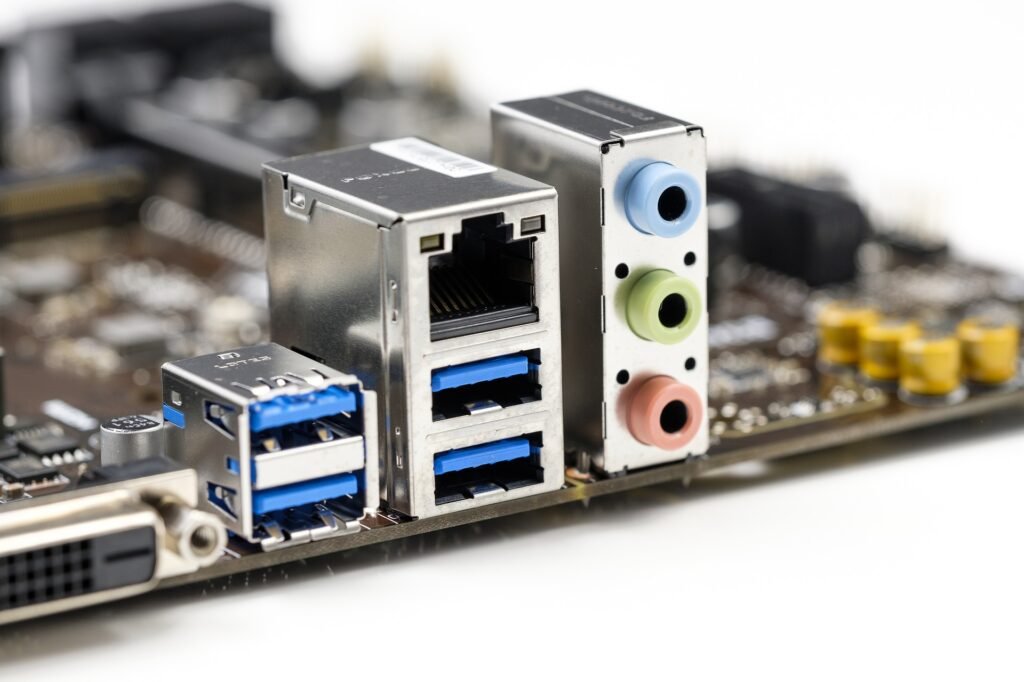 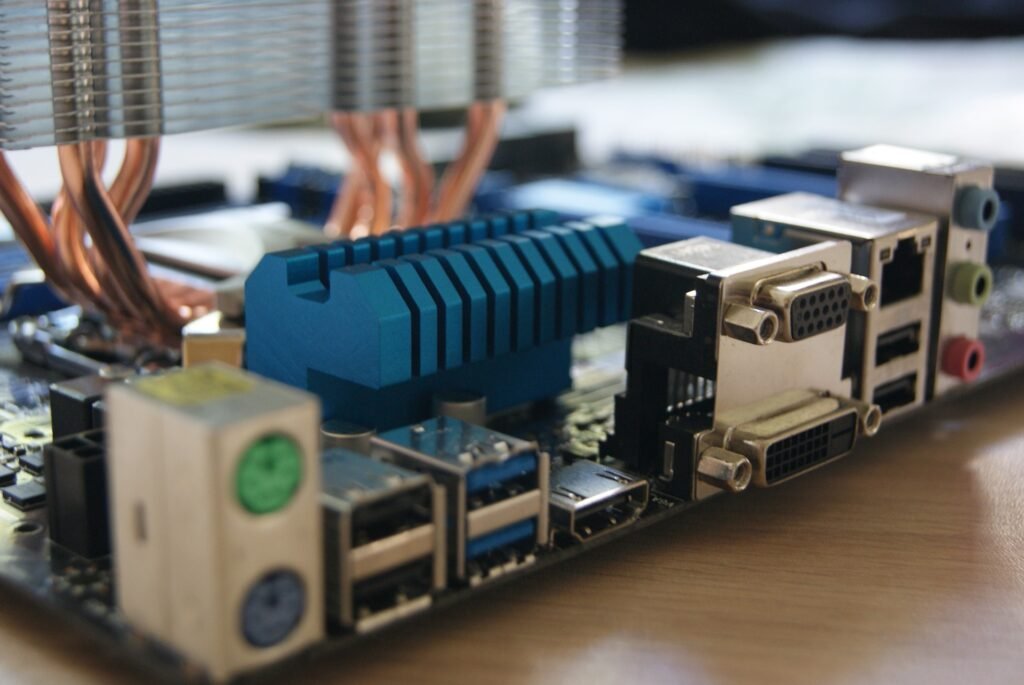